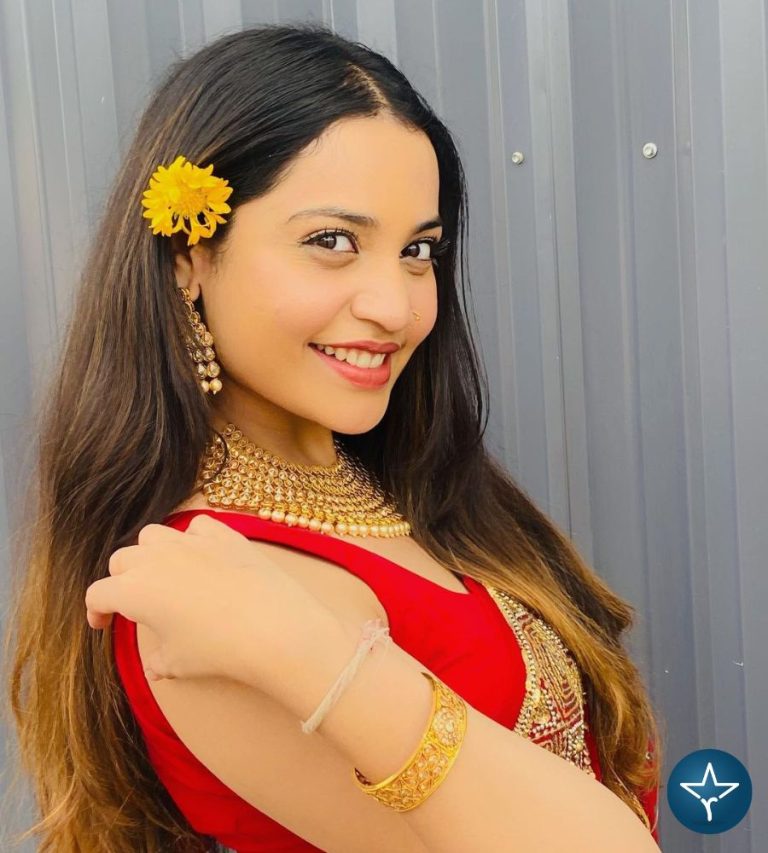 Aarya Jadhao who is popularly known by her stage name QK is an Indian rapper and music composer. With her constant efforts and perseverance, she paved her way to the India’s first rapping show MTV Hustle season 2. She has also a YouTube channel where she uploads her rapping videos oftentimes.

QK was born as Aarya Jadhao on 20 December in Amravati, Maharashtra. Since childhood, she used to write poetries and recite it in front of her friends and family. Discovering her talent for writing, her friends encouraged her for reciting her poem with some beat and rhythm and that’s how she entered this world of rapping.

QK is the stage name of Indian rapper and music composer Aarya Jadhao. She is known for giving this international form of art, rapping an Indian touch. She is one of those women who dare to be a part of this male dominated industry and what makes her more distinct is most of the times she gave her performance in Nauvari saree.

QK was appeared as a contestant in MTV Hustle season 2 which is an India’s first ever Rap/Hip-Hop reality show. The show was aired on MTV channel with Baadshah as judge and Dino James, Dee MC, King, EPR as Squad Boss and hosted by Krissann Barretto. Her performance was so breath taking that even jury members could not restrict themselves from jamming on her tunes.

She also has a YouTube channel where she generally uploads her music videos to keep her audience entertained. She is well appreciated for raising social issues like molestation and harassments of women at public places through her songs.

Hi, Please comment below for update and correction about QK.