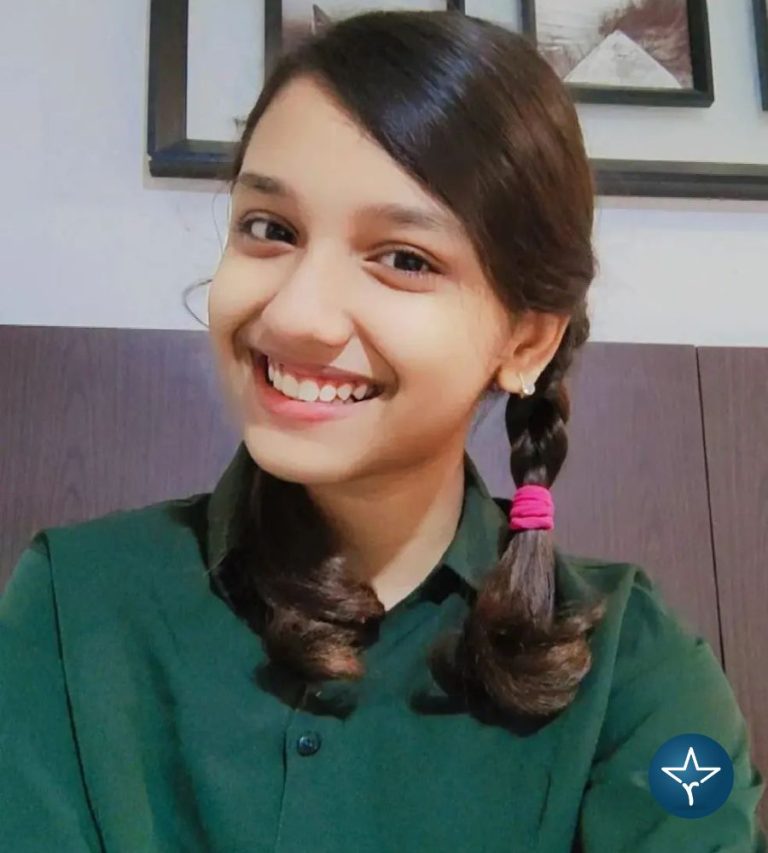 Rafa Yeasmin was born on 16 February 2009 to Mrs. Tania and Mr. Rajjak Yeasmin in Malda, West Bengal. She is currently studying in Sabuj Abujh Shishu Angan School. Since childhood Rafa was very much inclined towards music and wanted to appear in singing reality shows. She has performed in various competitions and stage show till now.

Later on, she appeared in Sa Re Ga Ma Pa Lil Champs 2022 season 9 judged by Anu Malik, Neeti Mohan and Shankar Mahadevan. This show provides a platform for young singers between the age group of 6-14 years to showcase their talent in front of national audience. Rafa gave her performance and sang the popular song Senorita from the movie Zindagi Na Milegi Dobara. She left the judges and grand jury mesmerized with her melodious voice and received gold medal from them. Rafa managed to secure her position in top 12 contestants of the show.

Hi, Please comment below for update and correction about Rafa Yeasmin.