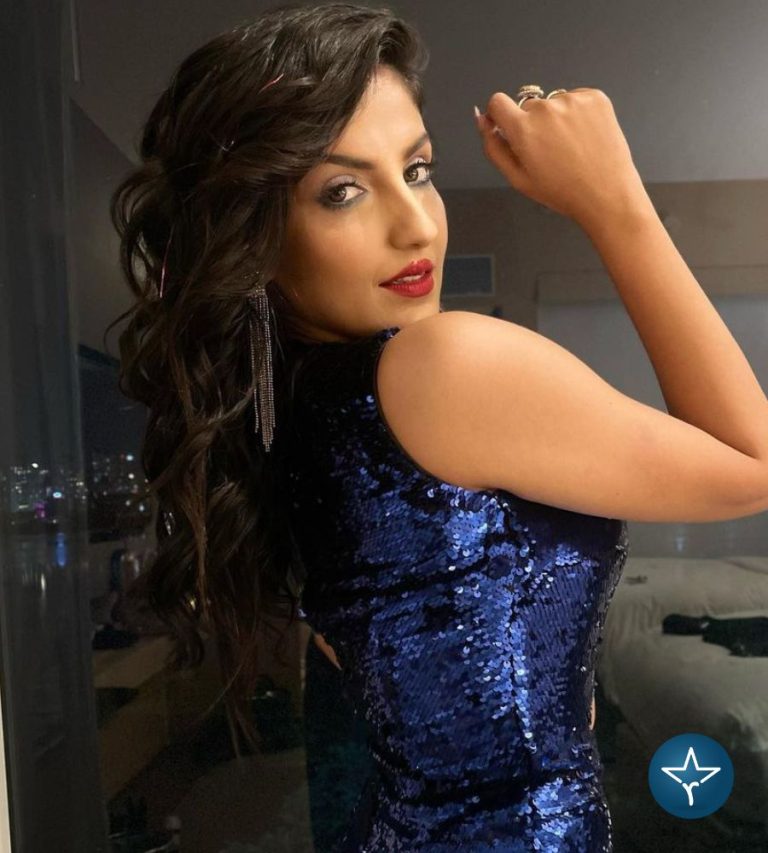 Rupali Jagga is an Indian singer mainly known for her work in Bollywood music industry. She is best known for participating in Zee TV’s singing reality show Saregamapa in 2016 and ended up as one of the finalists of the show. Rupali is the recipient of several awards honored for her commendable contribution in the field of music. She has also served as the member of grand jury of singing reality show Saregamapa Lil Champs season 9.

Rupali was born on 15 July 1995 to Mr. Sudhir and Mrs. Anju Jagga in Saharanpur, Uttar Pradesh. She has completed her schooling from UP based Asha Modern School and then went to Mehr Chand Mahajan DAV College for Women in Chandigarh for further studies. Later she got her master’s degree from Mumbai University.

Rupali started her singing career at age of four. She began her career with television music reality show Bhajan Samrat aired on Sadhana TV in the year 2007. Later, Rupali appeared in yet another reality show Sa Re Ga Ma Pa as contestant in the year 2016. In 2018, she participated in the reality show The Remix.

Rupali then participated in the music reality series Indian Pro Music League. After a brief career in singing reality shows, she then debuted as a playback singer with the Kannada movie Sarkari Kelasa Devara Kelasa in 2017. She then made her debut in Punjabi music industry with the movie Aasra.

Hi, Please comment below for update and correction about Rupali Jagga.