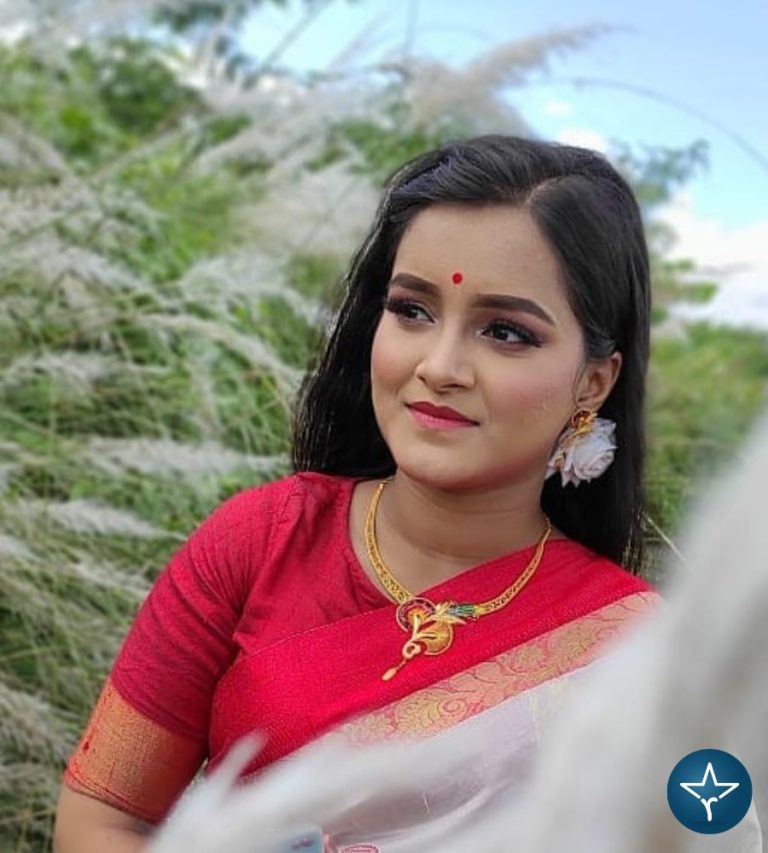 Sanchari Sengupta is an Indian singer and live performer. Since her childhood, she had been on TV screen and used to perform in various singing reality shows. She got popularity for appearing in Indian Idol season 13. Sanchari has a YouTube channel through which she shares her musical videos with her audience.

Sanchari was born on 8 January 2001 to Mrs. Pushpita and Mr. Sudipta Sengupta. She hails from Kolkata, West Bengal. Sanchari has been into singing since a very tender age of 6. Soon her interest began to transform into passion and she joined London School of Music to sharpen her skills in music.

Sanchari is master of such a beautiful voice that in the very beginning of her career she has appeared in several singing reality shows like Sa Theke Sa Junior in 2011 and Super Singer in 2020. She then appeared in India’s biggest singing platform Indian Idol season 13 judged by Neha Kakkar, Himesh Reshammiya and Vishal Dadlani. The show was aired on Sony Entertainment channel and hosted by Aditya Narayan. Sanchari has taken training in opera singing from London School of Music, Kolkata. Her style of singing left everyone stunned as opera singing is not very common in India and very few Indians are into it.

Sanchari is well known for her singing as well as for her attires. She used to perform in Bengali handprinted saree which signifies her strong connections to her roots and her culturally driven personality. While her appearance on the stage of Indian Idol, she wore a saree painted by her mother, Pushpita Sengupta.

Hi, Please comment below for update and correction about Sanchari Sengupta.