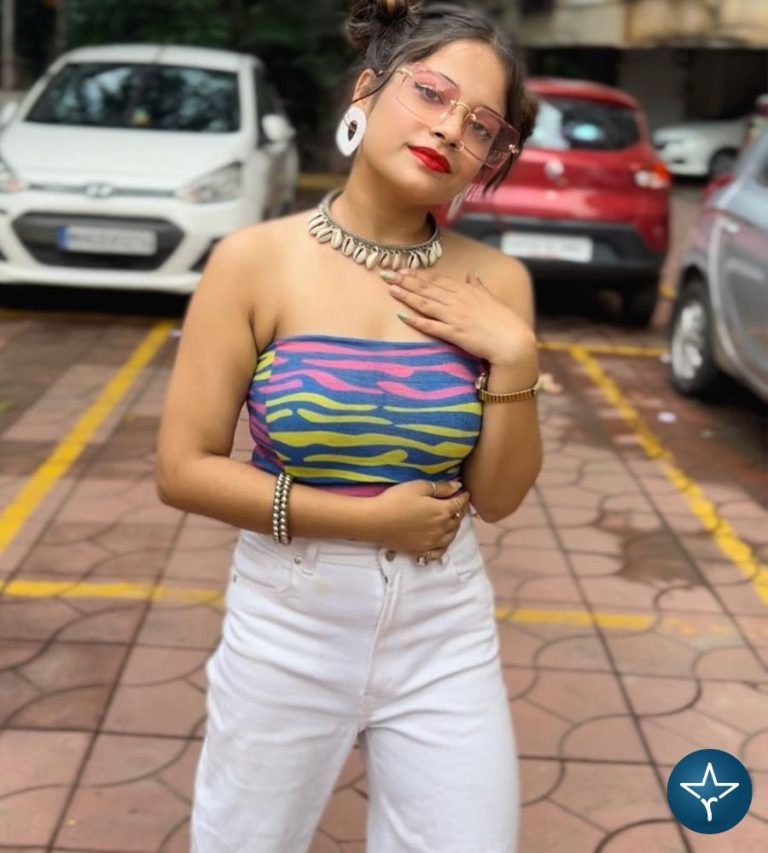 Senjuti Das is an Indian playback singer. With her constant efforts and perseverance, she paved her way to the India’s largest singing reality show Indian Idol season 13. She also has a YouTube channel where she uploads her music videos oftentimes.

Senjuti Das was born on 5 September in Kolkata, West Bengal. She hails from a lower middle-class family with limited resources. Despite her hardships, Senjuti has emerged as one of the India’s leading singer. She is the only child of her parents. Her parents considers them fortunate for having such a wonderful daughter who along with her passion fulfills her responsibilities as well.

Senjuti’s constant efforts and hard work paid back when she got a chance to appear on the India’s largest singing reality show Indian Idol season 13 judged by Neha Kakkar, Himesh Reshammiya and Vishal Dadlani. The show was aired on Sony Entertainment channel and hosted by Aditya Narayan.

Senjuti has worked as a playback singer for various television shows like Jay Kanhaiyalal Ki, Kashi Bai Bajirao Ballad and Choti Sardaarni. She was very much appreciated by audience for singing in TV serial Yashomati Maiyya Ke Nandlala. Her song is more like an emotion expressing too much pain of a mother who is eagerly waiting for Sri Vishnu to appear as her son in the form of Sri Krishna.

Hi, Please comment below for update and correction about Senjuti Das.