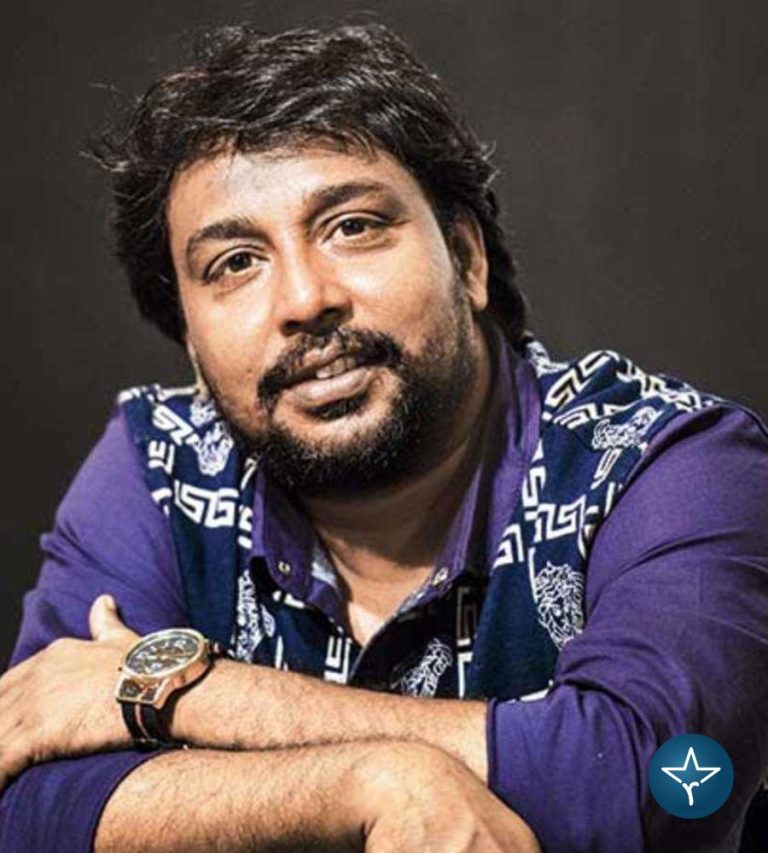 Shabbir Ahmed is an Indian Bollywood music composer and lyricist. Shabbir is popular known for the song Teri Meri from the film Bodyguard and was nominated for the Lyricist of the year at 4th Mirchi Music Awards. Besides, he has worked in several movies as lyricist like OMG- Oh My God, Bol Bachchan, Khiladi 786, Bullet Raja, Special 26, Kick, Genius, Dream Girl, Street Dancer 3D, Baaghi 3, K.G.F Chapter2, and Khuda Haafiz 2 etc.

Shabbir has written the all songs of the romantic comedy movie Kya Love Story Hai and then he moved forward and lyricist the title song of the Welcome movie. After that, Shabbir written the title song for the fantasy comedy film God Tussi Great Ho and also wrote the song Tujhe Aksa Beach Ghuma Doon.

Later, Shabbir grabbed on headlines for writing the song Dholida for the romantic comedy film Loveyatri. In that movie he wrote all the songs like Rangtaari, Chogada, Tera Hua, Akh Lad Jaave etc. Shabbir worked in the Dream Girl where he written the popular song Ik Mulaqqat. After that he worked in K.G.F Chapter 2 where he written the popular song Toofan Mehbooba, and Sulthan.

Hi, Please comment below for update and correction about Shabbir Ahmed.