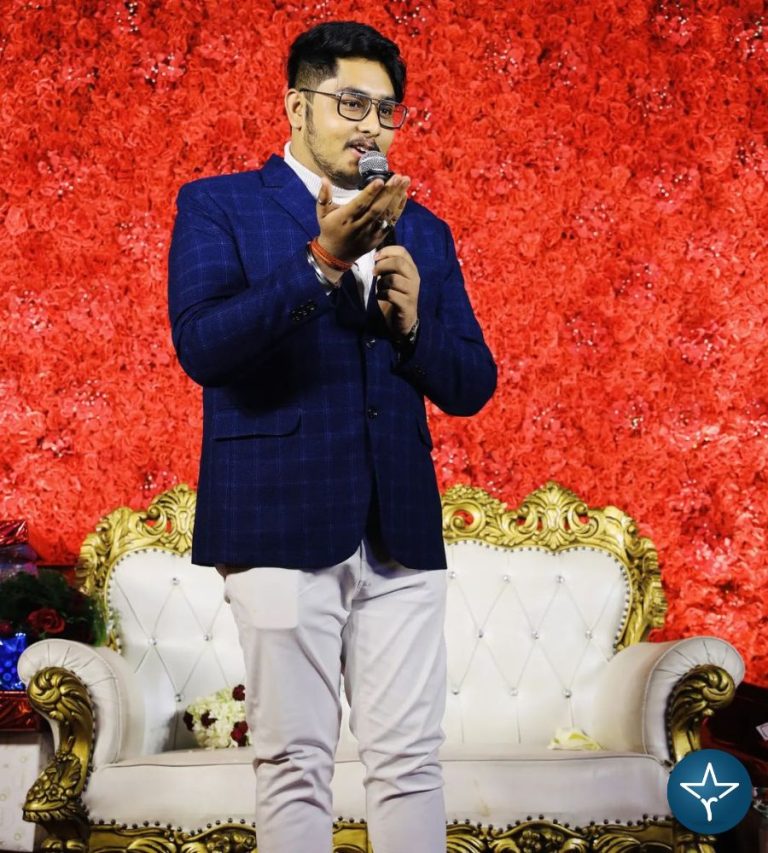 Shagun Pathak is an Indian singer and performer who rose to prominence with his performance in season 13 of Indian Idol. Since childhood, Shagun used to actively took part in several singing competitions, discovering his talent, his parents encouraged him to opt singing as his career option.

Shagun Pathak was born on 25 July 2001 to Mrs. Chanchal and Mr. Sanjeev Pathak. He was born and raised in a Hindu joint family consisting of more than 15 members, residing in Ranchi, Jharkhand. He has completed his schooling from Ranchi based Bridgeford School and later he went to Indira Kala Sangit Vishwavidyalaya for grooming his talent of singing.

Shagun has been a face of various television singing shows but he rose to prominence with his performance in Swarn Swar Bharat which was India’s first ever devotional singing reality show presented by Zee TV. The show was judged by Suresh Wadkar, Kailash Kher and Kumar Vishwas and was hosted by Ravi Kishan. Although Shagun was not able to make it to the finale but was able to mesmerize the audience with his melodious voice and soulful performances.

Shagun has now grabbed headlines for appearing in season 13 of Indian Idol, India’s one of the prominent singing platform. The show was judged by Neha Kakkar, Vishal Dadlani and Himesh Reshammiya and hosted by Aditya Narayan. Shagun left the judges stunned and audience impressed with his amazing performance.

Hi, Please comment below for update and correction about Shagun Pathak.