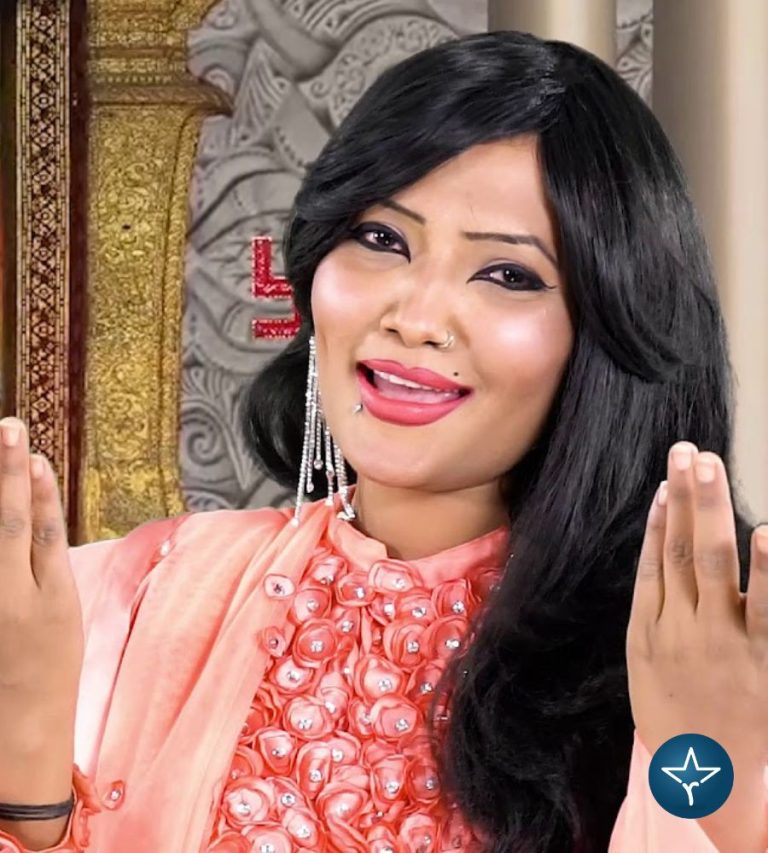 Shahnaz Akhtar is an Indian singer who well-known for her work in devotional songs. She is popular for singing the devotional songs like Mere Bhole Se Bhole Baba, Ran Main Kud Padi Mahakali, Aarti, Mori Maiya Ki etc. She has served as the member of grand jury of signing reality show Saregamapa Lil Champ season 9.

Shahnaz got married to Ejaz Khan. Before their marriage, she had extramarital affair with Azhar Khan. In 2009 after knowing this situation, Shahnaz’s husband had killed her 19 year old boy boyfriend. The police arrested Ejaz, Shahnaz Akhtar and others related to the case.

Hi, Please comment below for update and correction about Shahnaz Akhtar.