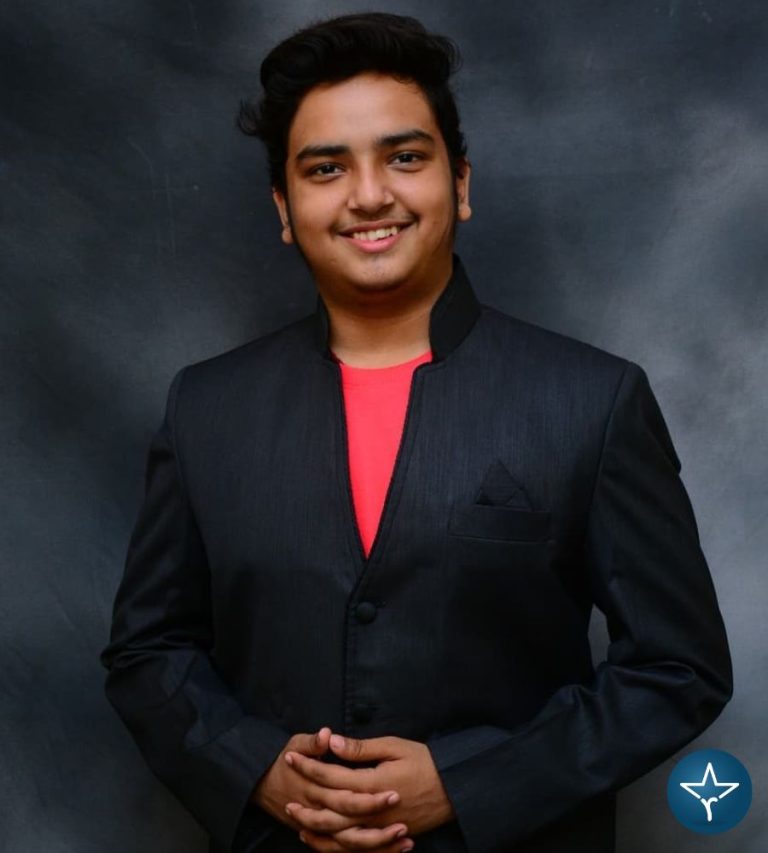 Shivam Singh is an Indian vocalist, singer and composer. He got popularity after appearing in Indian Idol season 13. He received huge appreciation for his style of delivering the song. Shivam has a YouTube channel through which he shares his musical covers, ghazal and songs with his audience.

Shivam Singh came into limelight after appearing in India’s largest singing platform Indian Idol season 13. The show was judged by Neha Kakkar, Vishal Dadlani and Himesh Reshammiya and hosted by Aditya Narayan. It is the Indian version of music competition television franchise based on the Pop Idol format. He left everyone stunned with his first performance on ‘Ae zindagi gale laga le’ from the film Sadma.

Shivam is a fun-loving guy and has even entertained the judges on Indian Idol. One more thing about him which many people unaware of is he is a old school boy, he loves to wear clothes which were famous in 80s and 90s even his hairstyle is that of a Bollywood hero from 80s.

Hi, Please comment below for update and correction about Shivam Singh.