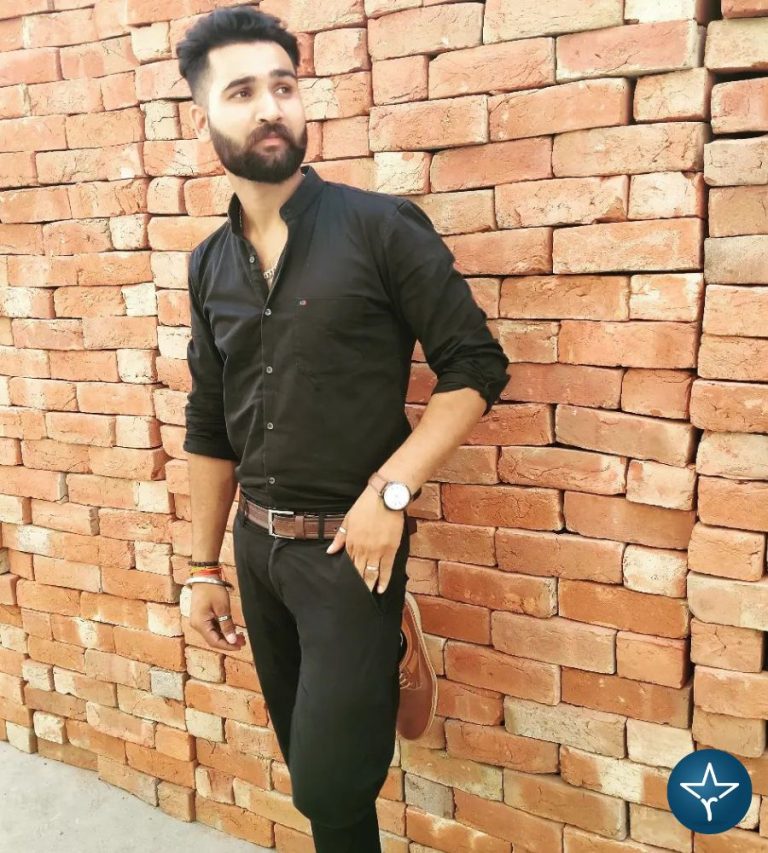 Shlovij is the stage name of Indian rapper and music composer Shlok Bharadwaj. He was well appreciated for his performance in MTV Hustle season 2. He keeps his audience entertained by uploading self composed songs on YouTube.

Shlok Bharadwaj aka Shlovij hails from Uttarakhand. Shlovij has underwent a lot of struggle in his life, he lost his father at a very tender age and the responsibilities of sustaining and feeding his feeding his family fell on his shoulders. It is rightly said that strength and growth comes with continuous efforts and struggle, all his hard work paid off when he got a chance to be a part of India’s first ever Rap/Hip-Hop reality show MTV Hustle season 2. The show was aired on MTV channel with Baadshah as judge and Dino James, Dee MC, King, EPR as Squad Boss and hosted by Krissann Barretto.

Shlovij was very close to his father but unfortunately, he lost them at an early phase of his life. Therefore as a tribute to him, he put his stage name as Shlovij which is a mixture of his name Shlok and his father’s name Vijay. He thinks that though he never got a chance to spend much time with his father but will always feel his presence in his name.

Shlovij is well known for writing rap music on great Hindu warriors. What makes him distinct from rest of the rappers is he supports our ancient languages Sanskrit and Hindi and he got popularity for writing his rap in pure Hindi language. Shlovij shares his self created videos on Instagram and YouTube very often.

Hi, Please comment below for update and correction about Shlovij.