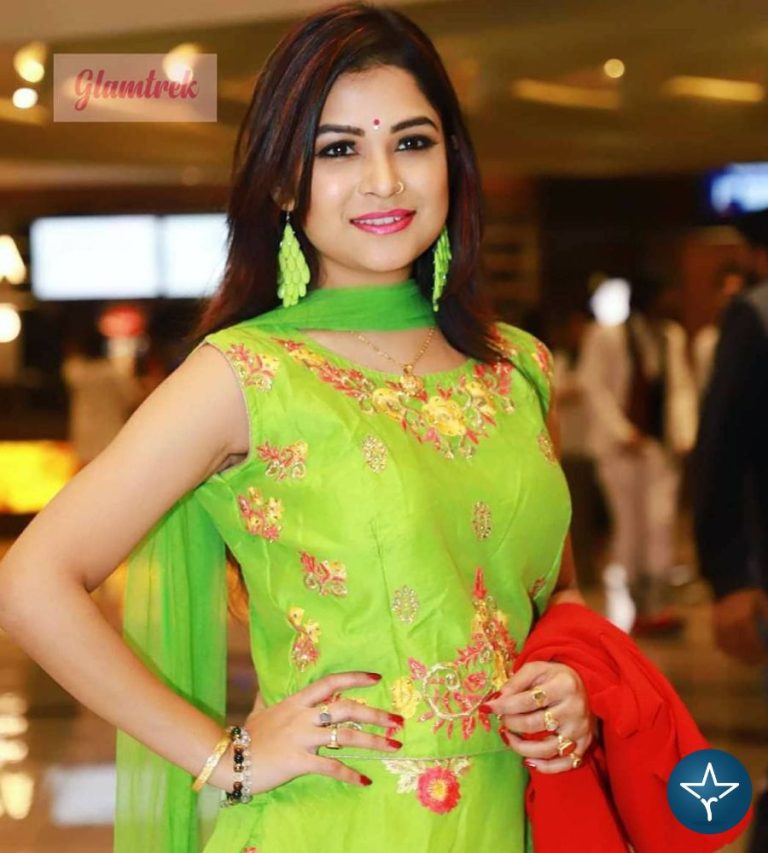 Sirsshhaa Rakshit is an Indian playback singer, song writer and performer. She got popularity after appearing in season 13 of Indian Idol. She has a YouTube channel through which she used to share her self created or cover songs with her audience.

Sirsshhaa Rakshit was born in Kolkata, West Bengal. Her parents were the biggest support throughout her journey. When they discovered her inclination towards music, rather than forcing her to quit music, they sent her to various music classes to sharpen her skills and talent.

Sirsshhaa Rakshit came into limelight through her performance in India’s largest singing platform Indian Idol season 13. The show was hosted by Aditya Narayan whereas judged by Neha Kakkar, Himesh Reshammiya and Vishal Dadlani. Her performance on Jab Saiyaan from the film Gangubai Kathiawadi left everyone stunned. The jury looked quite impressed and could not stop themselves from handing over the golden ticket.

She is quite popular for her self created songs which she used to share through her official YouTube channel. Rakshit has such a melodious voice that no one can stop themselves from jamming.

Hi, Please comment below for update and correction about Sirsshhaa Rakshit.