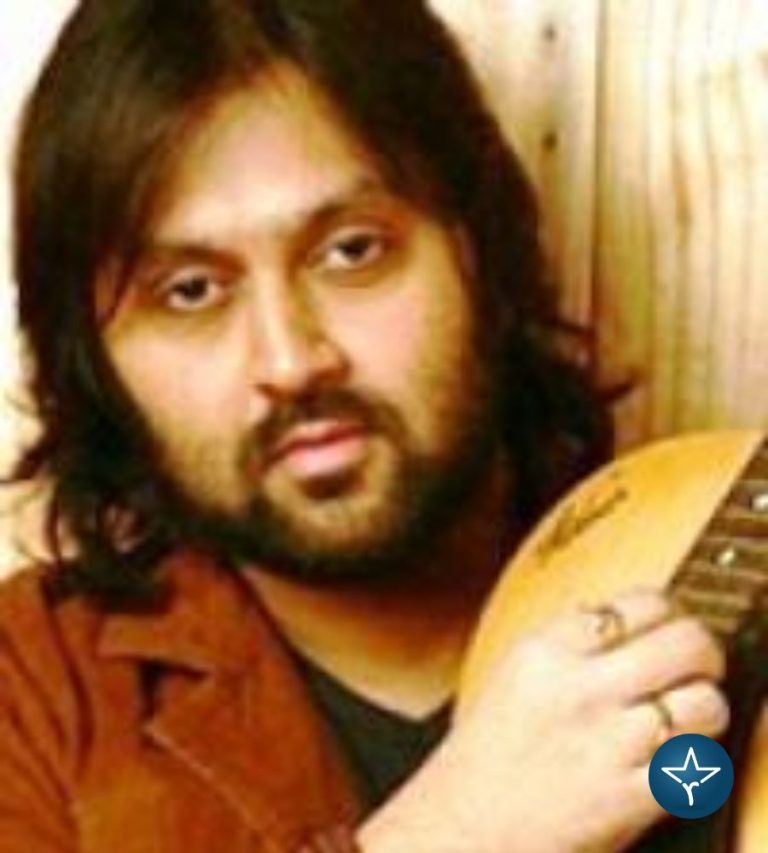 Soham Chakrabarty is an Indian playback singer who predominately works in Hindi as well as for Bengali films industry. He is popularly known for In Dino song from the film Life in A.. Metro which was released in 2007. Soham is the recipient of several awards honored for his commendable contribution in the field of music. He has served as a member of grand jury of musical reality show Saregamapa Lil Champs season 9.

Soham started singing at age of 10. He is trained in Hindustani classical music under the guidance of Pandit Jayendra Ghosh and Sukhdev Sengupta. After that he shifted for Mumbai in 2002. In Mumbai, Soham began his career as a background singer in the song Ada and Dil Samander for movie Garam Masala.

Soham made her debut in Bollywood film Industry, with the song Dil Laga Na for Dhoom 2 with Mahalakshmi Iyer and Suzanne D’Mello in the year of 2006. He got popularity from the song In Dino from the Film Life in A… Metro. Later on, he grabbed on headlines for singing the song Khudaya Khair from the film Billu Barber.

Hi, Please comment below for update and correction about Soham Chakrabarty.