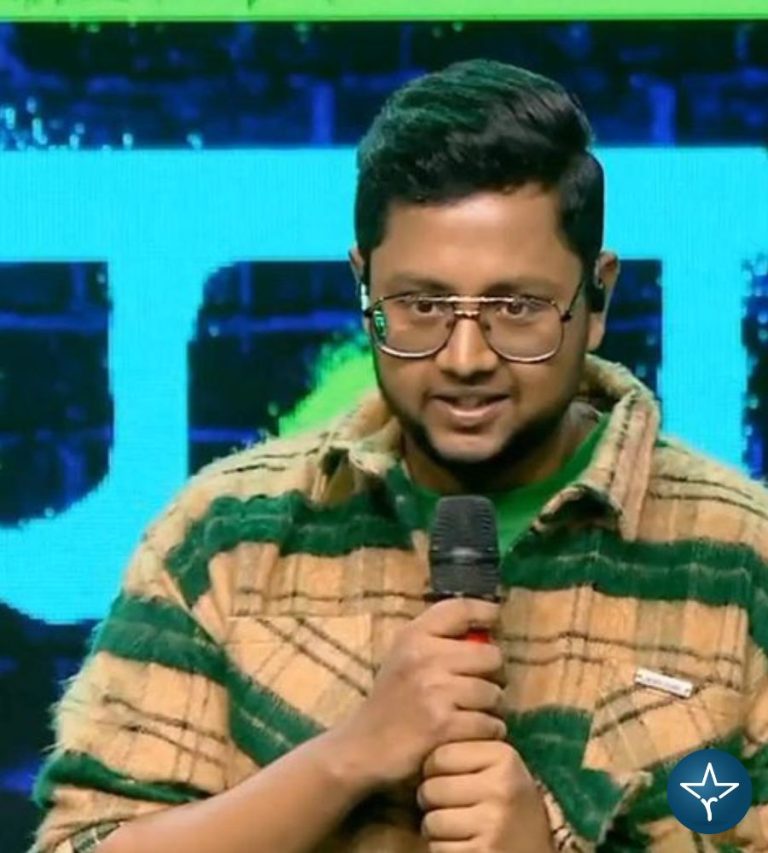 Spectra is an Indian rapper and music composer. He is well known for appearing as a contestant in India’s first rapping show MTV Hustle season 2. He is popular for pairing artfully written lyrics with suitable sounds to produce emotional or narrative songs.

Spectra was participated in MTV Hustle 2.0 which is an India’s first ever Rap/Hip-Hop reality show. The show was aired on MTV channel with Baadshah as judge and Dino James, Dee MC, King, EPR as Squad Boss and hosted by Krissann Barretto. He received huge appreciation for his song which is a voice against the prevalent evil practice of racism.

Hi, Please comment below for update and correction about Spectra.