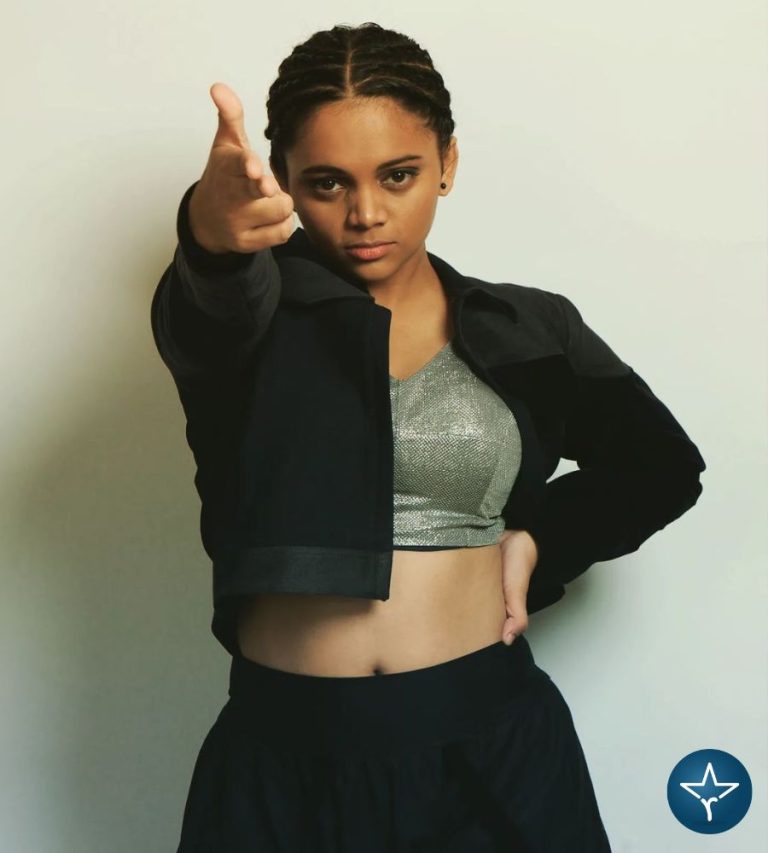 Srushti Tawade is an Indian rapper, writer and poet. With her constant efforts and perseverance, she paved her way to the India’s first rapping show MTV Hustle season 2. She has also a YouTube channel where she uploads her rapping and poetry videos oftentimes.

Srushti Tawade was born in Mumbai, Maharashtra. Since childhood, she used to write poetries and recite it in front of her friends and family. During Covid-19 pandemic, she discovered a new talent of herself, she started combining her poetries with some rhythm and beat.

Srushti worked hard on her forte and with her consistent hard work she paved her way to MTV Hustle season 2, India’s first ever Rap/Hip-Hop reality show. The show was aired on MTV channel with Baadshah as judge and Dino James, Dee MC, King, EPR as Squad Boss and hosted by Krissann Barretto. Her performance was so breath taking that even jury members could not restrict themselves from jamming on her tunes.

Srushti has started rapping in lockdown but before that she has appeared in various competitions of poetries and has also won most of them. She always felt, writing poems and stories are what helps you to vent out your emotions and make you feel light and relaxed.

Srushti became quite popular for her unique style of delivering poems while playing Ukulele. No on can stop themselves from jamming to her tunes.

She has a YouTube channel where she uploads her rap music often times.

Hi, Please comment below for update and correction about Srushti Tawade.