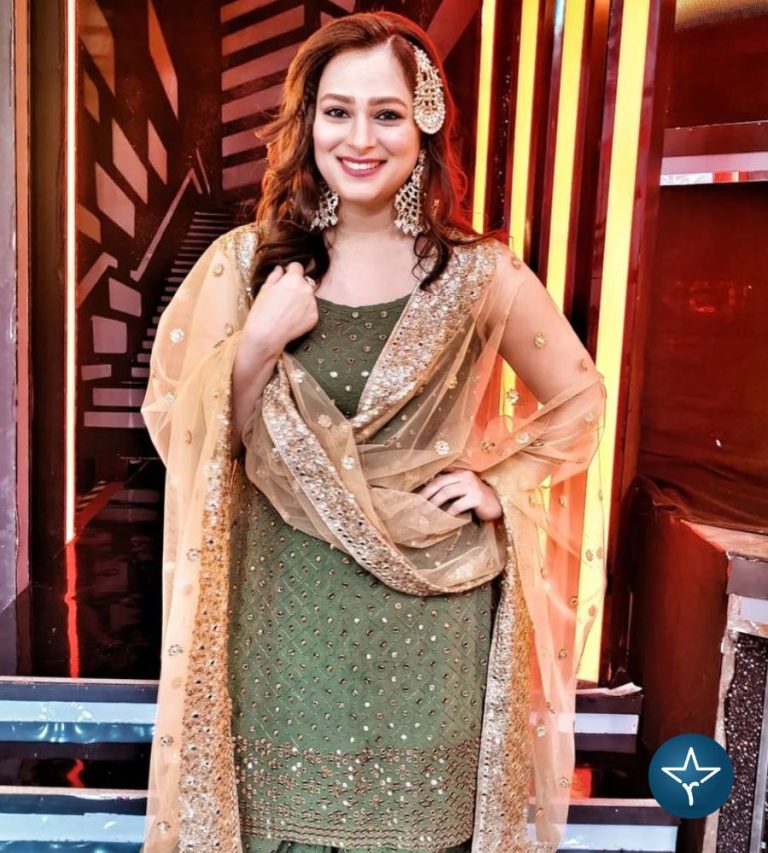 Sumedha was born to Mrs. Sarla Karmahe and Mr. Gyanesh Karmahe in Rajnandgaon, Chhattisgarh. Sumedha was unable to speak single word even after reaching the age of 2 so her mother took her to doctors to cure her mutism.

Before taking part in reality shows, she used to occasionally perform with Raj Bharti Orchestra. Later, music director OP Nayyar spotted her and complimented her for her winning the Saregamapa Chhattisgarh competition in the year of 2004. Encouraged by him, she started dreaming of becoming a popstar.

Sumedha started her career while giving audition in Sa Re Ga Ma Pa Challenge 2007 and went on to become one of the most popular singers in India. After the success of Saregamapa 2007, she went to various countries like USA, Canada and West Indies for performing in a series of concerts.

Hi, Please comment below for update and correction about Sumedha Karmahe.