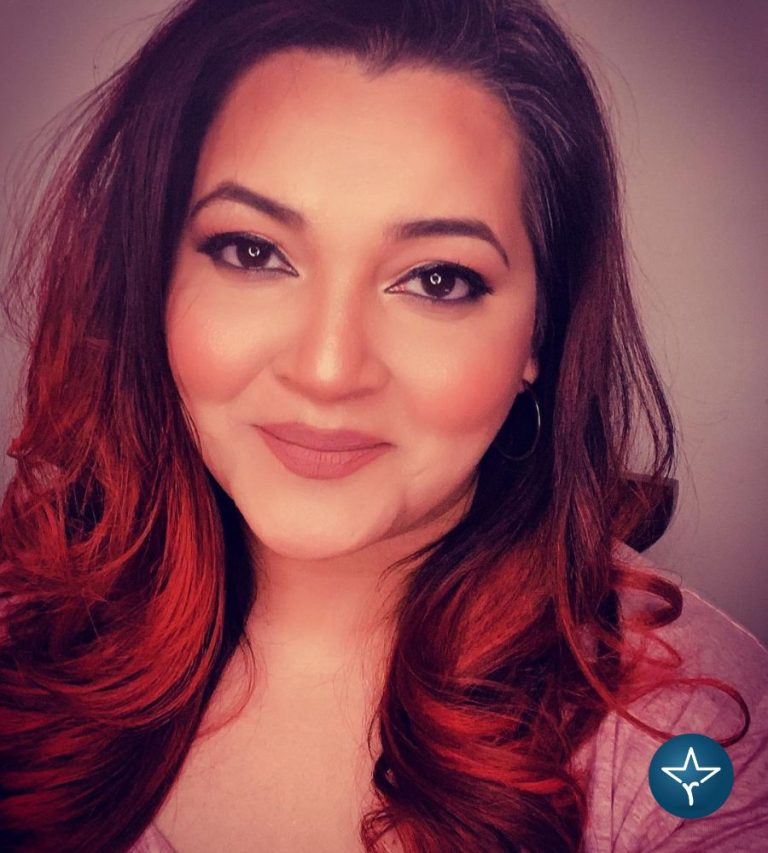 Suzanne D’Mello is an Indian playback singer of Bollywood and other regional films. She is popularly known for her super hit song Aye Bachchu from the Blockbuster movie Ghajni. Suzanne is the recipient of several awards honored for her commendable contribution in the field of music. Suzanne is currently a part of Saregamapa Lil Champs season 9 as grand jury.

Suzanne started her singing career while singing Khalish song from the movie Chocolate. She has worked with several music directors including Shankae Raja, Bappi Lahiri, A.R Rahman, Pritam, Anu Malik etc. She grabbed popularity for Mahiya song from the film Awaarapan for which she received her first award for exceptional singing in Stardust Awards in the year of 2008. The trend was then followed by a string of super hits songs like Pyaar Karke from Pyaar Ke Side Effects film, Meow from Golmaal Returns film, Jee Karda from Singh is King film etc.

Later on, Suzanne made her debut in South films with hthe song Nalamdhana from Silambattam (Tamil), Hosannah from Vinnaithaandi Varuvaaya (Tamil) and Ayyayo Ayyayo from, Veera Parampare (Kannada). Besides Bollywood, she has two songs Dreams on Fire and Latika’s Theme in the Oscar and Grammy Award winning soundtrack of the Bollywood film Slumdog Millionaire in the year of 2008.

Hi, Please comment below for update and correction about Suzanne D’Mello.