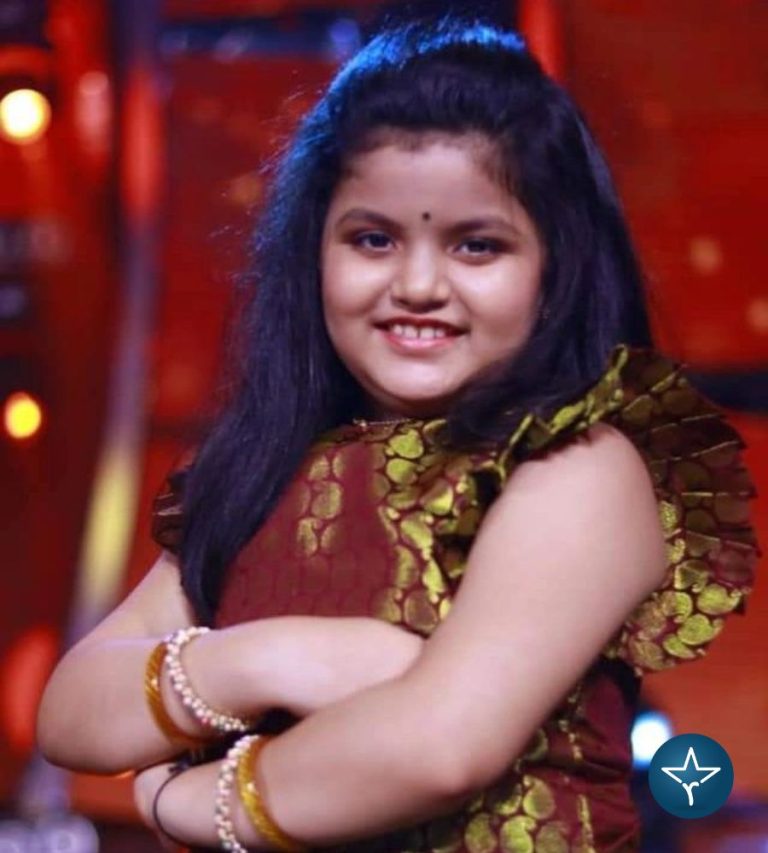 Swara Joshi is a budding singer hails from Mumbai, Maharashtra. She gained immense popularity for appearing in singing competition television series Sa Re Ga Ma Pa Lil Champs season 8 in the year 2022. She has also appeared in Saregamapa little Champs 2021 where she sang a Marathi song infront of the judges.

Swara is a well-known child artist who has given her first audition in Marathi show Saregamapa Little Champs 2021 judged by Avdhoot Gupte and Vaishali Saman. Unfortunately, she did not won the show but ended up as being one of the finalists.

Later on in 2022, she appeared in Sa Re Ga Ma Pa season 8 judged by legendary singers Anu Malik, Neeti Mohan and Shankar Mahadevan.

Swara has also appeared in Kitchen Kalakar which was a judged by Prashant Damle and was broadcasted on Zee Marathi channel.

Hi, Please comment below for update and correction about Swara Joshi.