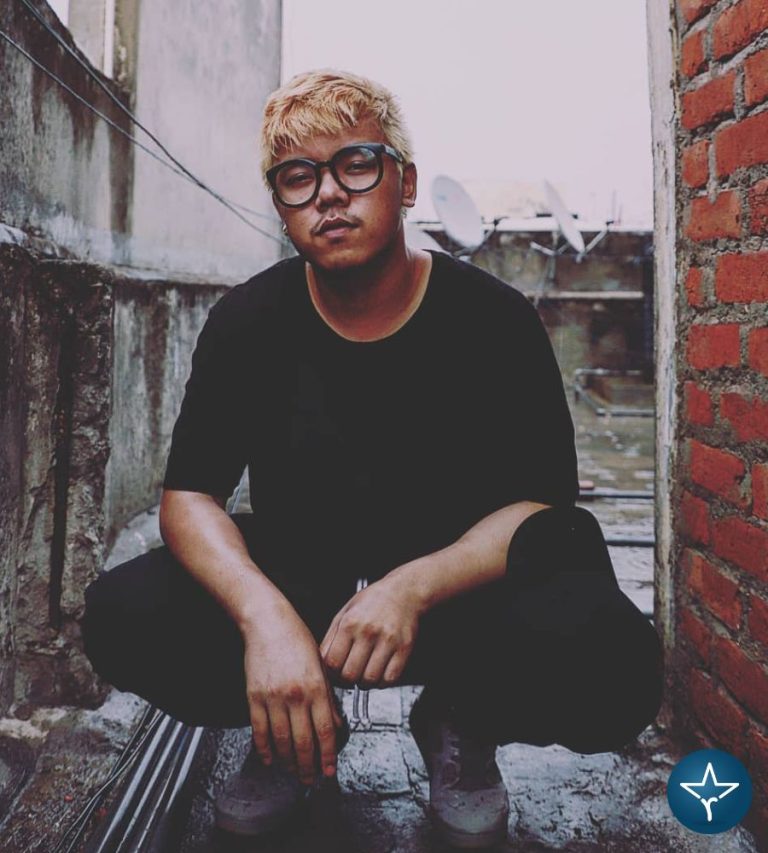 UNB is the stage name of Ugen Namgyal Bhutia who is an Indian rapper and music composer. He was well appreciated for his performance in MTV Hustle season 2. He keeps his audience entertained by uploading self composed songs on YouTube. UNB is very popular among budding rappers in North India and he has large number of subscribers on YouTube and Instagram.

A unique fact about this rapper is, he has two stage names based on the genre of his rap UNB and MC Panda. UNB is popular of raising civic problems and MC Panda is a little arrogant version of himself.

Ugen Namgyal Bhutia aka UNB is a Sikkim based skilled and energetic rapper. He was born into an underprivileged tribal family and what dragged him into this rap industry is the prevailing racism against people living in the North-eastern regions of India. It was 2014 when UNB was introduced to the world with the rap anthem ‘Call Me Indian’ where the rapper cuts straight to the harsh realities of how natives from the country’s northeast often face discrimination and racism in their daily lives from ignorant countrymen. Fast forward to 2022, eight years after UNB was born, the rapper has created a new persona of himself which he named MC Panda, a cocky version of UNB.

With his constant efforts and hard work, UNB paved his way to India’s first ever Rap/Hip-Hop reality show MTV Hustle season 2. The show was aired on MTV channel with Baadshah as judge and Dino James, Dee MC, King, EPR as Squad Boss and hosted by Krissann Barretto. Though his journey in the show was very short but judges appreciated him for creating quite a buzz with his lyrics, which speak mostly about the representation of those with Mongoloid features in India.

All his singles revolves around social issues and civic problems that people generally face especially, people living in the North-eastern parts of country. He has released various songs on YouTube till now like, Hum Bhi Kya Kam Hai, Made In India, Dhoti and Chogyal.

Hi, Please comment below for update and correction about UNB.