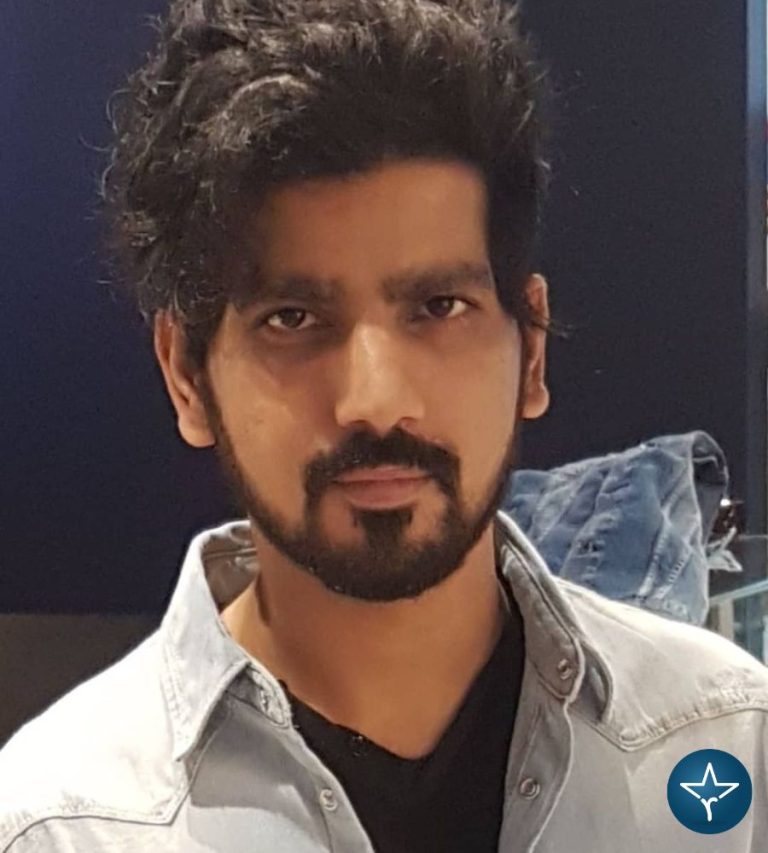 Vineet Singh is an Indian singer and performer. He is well-appreciated for his performance in Sa Re Ga Ma Pa Singing Superstar in the year 2005. The show gained him huge name and fame. He then lent his voice for several Bollywood actors like Akshay Kumar in Khiladi 786, Salmaan Khan in Prem Ratan Dhan Paayo and Ajay Devgn in Son of Sardaar.

Vineet started his career in singing when he was 16 years of age. He is well-known for appearing in Zee TV’s Sa Re Ga Ma Pa Singing Superstar in 2005 and ended up being one of the finalists of the show. Though he did not won the show but was able to win the hearts of audience and judges. He performed under the guidance of his mentor Himesh Reshammiya on the show.

This was his first step towards success, after that he never looked back. He then made his debut with Sunidhi Chauhan in the song Dil Rang De from movie Rocky. Besides this, he also accompanied Himesh Reshammiya in his international concert ‘ Aap Ka Suroor’ in the year 2006. Vineet grabbed headlines with his song Hukkah Bar in the movie Khiladi 786 starring Akshay Kumar and Asin Thottumkal. Not only for Akshay Kumar but Vineet has given his voice for several top-rated actors such as Salmaan Khan and Ajay Devgn.

Prem Ratan Dhan Paayo, Son of Sardaar, Bad Boy and Police Giri are some of his notable films in which he lent his voice. Vineet was enjoying his best life but as the saying goes, success is something that needs to be handled with care. Being on the peak of his career makes him a bit arrogant. He started rejecting various offers thinking them irrelevant or less important. This behavior led Vineet to the phase of depression and anxiety for years.

After so many years of struggle and mental disturbance, Vineet is all set to make his come back with Indian Idol season 13. The show which is an Indian version of music competition television franchise based on the Pop Idol format, was judged by Neha Kakkar, Vishal Dadlani and Himesh Reshammiya and hosted by Aditya Narayan.

Hi, Please comment below for update and correction about Vineet Singh.