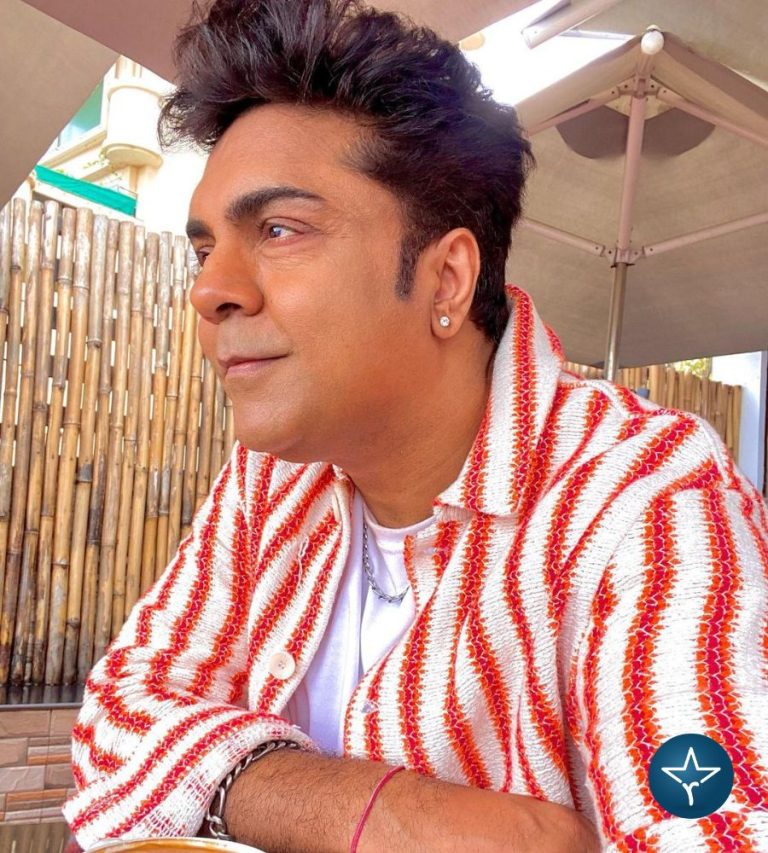 Vipin Aneja is an Indian playback singer and performing artist. He is popular known for singing the song Jaane Tere Shehar Ka from the film Jazbaa. He is the recipient of several awards honored for her commendable contribution in the field of music. Vipin has served as a member of grand jury of Sa Re Ga Ma Oa Lil Champs season 9.

Vipin Aneja was born on 7 June 1980 in Delhi. He has completed his schooling from J.D Tytler School Rajender Nagar, Delhi and went to New York State University where he pursued his Bachelor’s degree in Business Administration but later chose music as career.

Vipin started his career by singing in the album Teri Payal which released in 2001. After that he became popular for signing the remixed version of the old Hindi song Gulabi Ankhen which was part of the album Salute to Bollywood. Later, Vipin won prestigious National and International Awards such as Azia Dausy, All India Sangam Kala and a World Pop Music Festival in Kazakistan.

Vipin has also performed for AR Rahman’s world peace concert Unity of Light and travelled with the musician to Malaysia, Dubai, USA and several countries. He has also a singer of the band Sixth Sense in the Idea Rocks India show aired on Colors TV channel. Vipin has served as the member of the Grand Juries for Zee TV Sa Re Ga Ma Pa Lil Champs in 2017.

Hi, Please comment below for update and correction about Vipin Aneja.