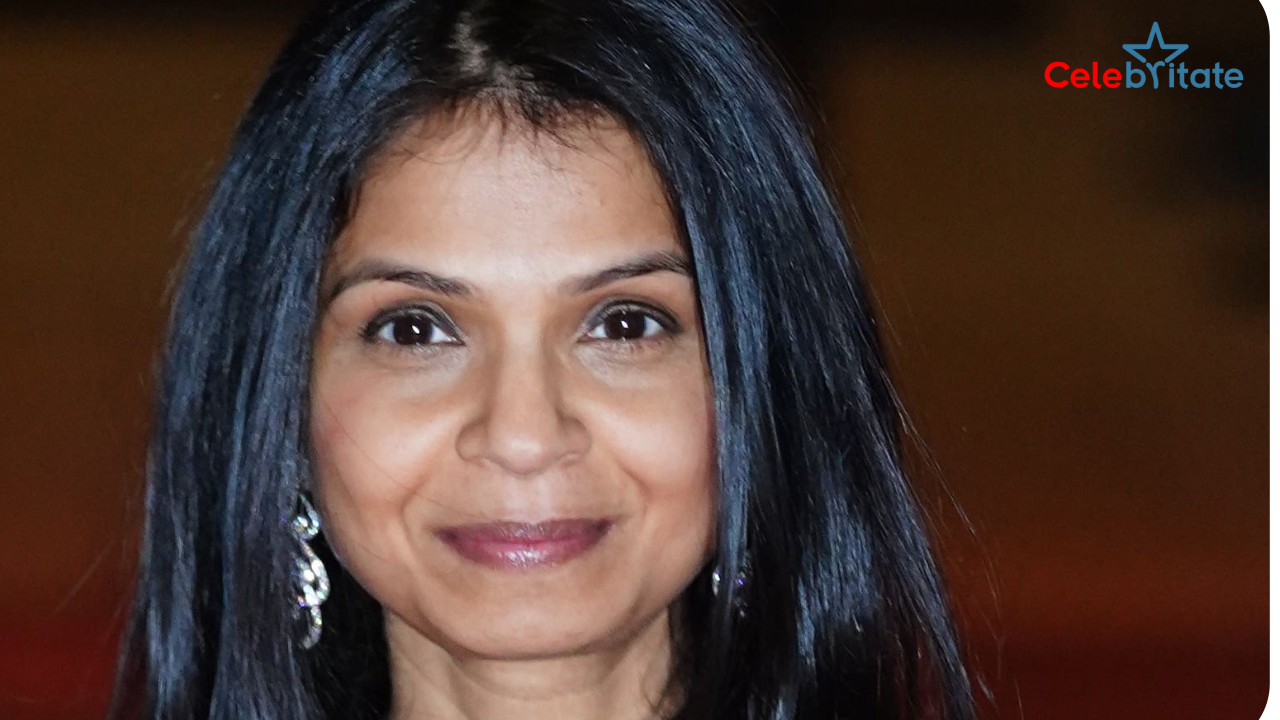 Akshata Murthy is famous for being a British based Indian fashion designer. She is married to Rishi Sunak, a British politician who served as Chancellor of the Exchequer from 2020 to 2022. According to reports, She spells her surname different from her father and removes ‘h’ from Murthy.

Akshata Murthy was born in the year 1980 in a Tamil hindu family in Hubli, Karnataka, India. Her father N. R. Narayana Murthy, who is a founder of the Indian multinational IT company Infosys and holds a 0.93% share in the company. Akshata’s mother Sudha Murty an engineer who also worked to launch their technology company, Infosys.

Akshata Murthy did her education from California and studied economics and French at the prestigious Claremont McKenna College. She also has a degree in apparel production from the Institute of Fashion Design and Merchandising. Even holds a Master of Business Administration (MBA) from Stanford University.

If you want to know anything else about Akshata Murthy. Please comment below we will try to provide information.