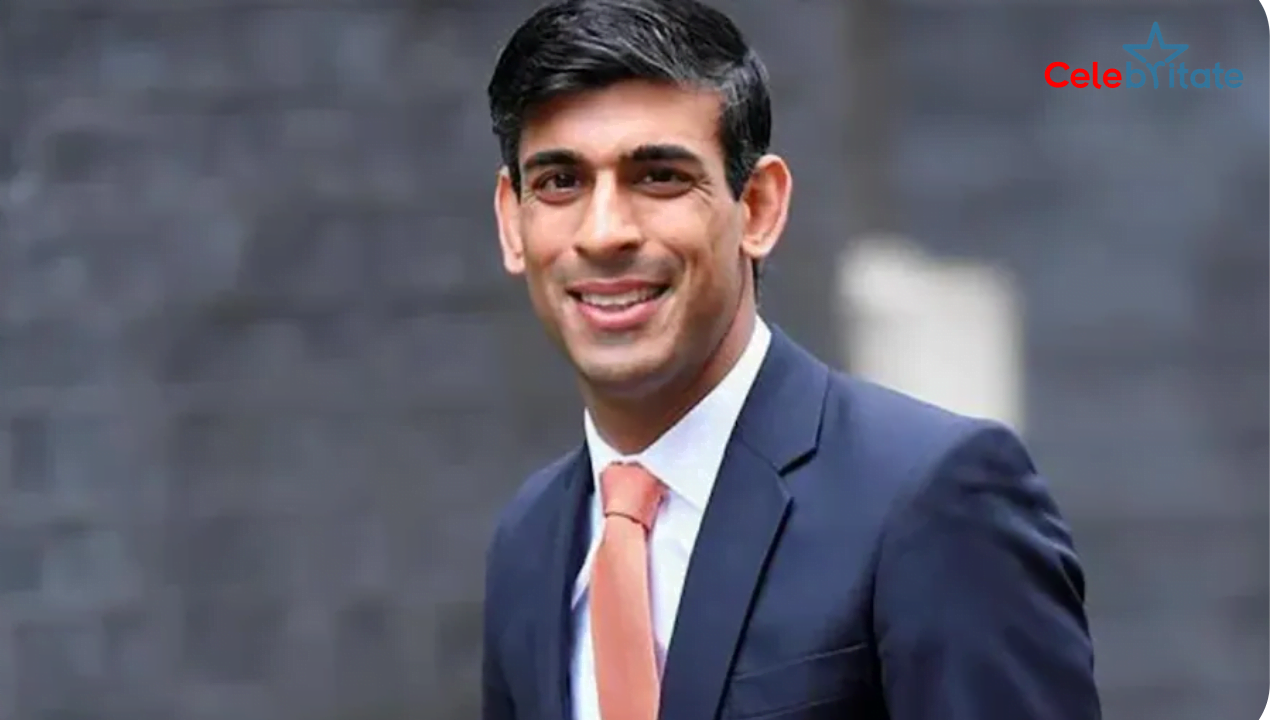 Rishi Sunak is a popular British politician who also served as Chancellor of the Exchequer from the year 2020 to 2022, who previously served as Chief Secretary to the “Treasury” from 2019 to 2020.

Rishi Sunak was born on 12 May, 1980 in Southampton in the ceremonial county of Hampshire in southern England. He has done his schooling from Stroud School in Romsey, Hampshire and Winchester College a boys’ independent boarding school. He even served as a head boy in that school .

Sunak was born to Indian parents Yashvir and Usha Sunak.His father Yashvir was raised in the Colony and Protectorate of Kenya, while his mother Usha was born in Tanzania. His grandparents were born in the Punjab region of British India and emigrated to England with their children from East Africa in the late 1960s. Rishi is a graduate from oxford university with a degree in politics and economics. He also earned his MBA degree from Stanford University where he was a Fulbright scholar.

If you want to know anything else about Rishi Sunak. Please comment below we will try to provide information.