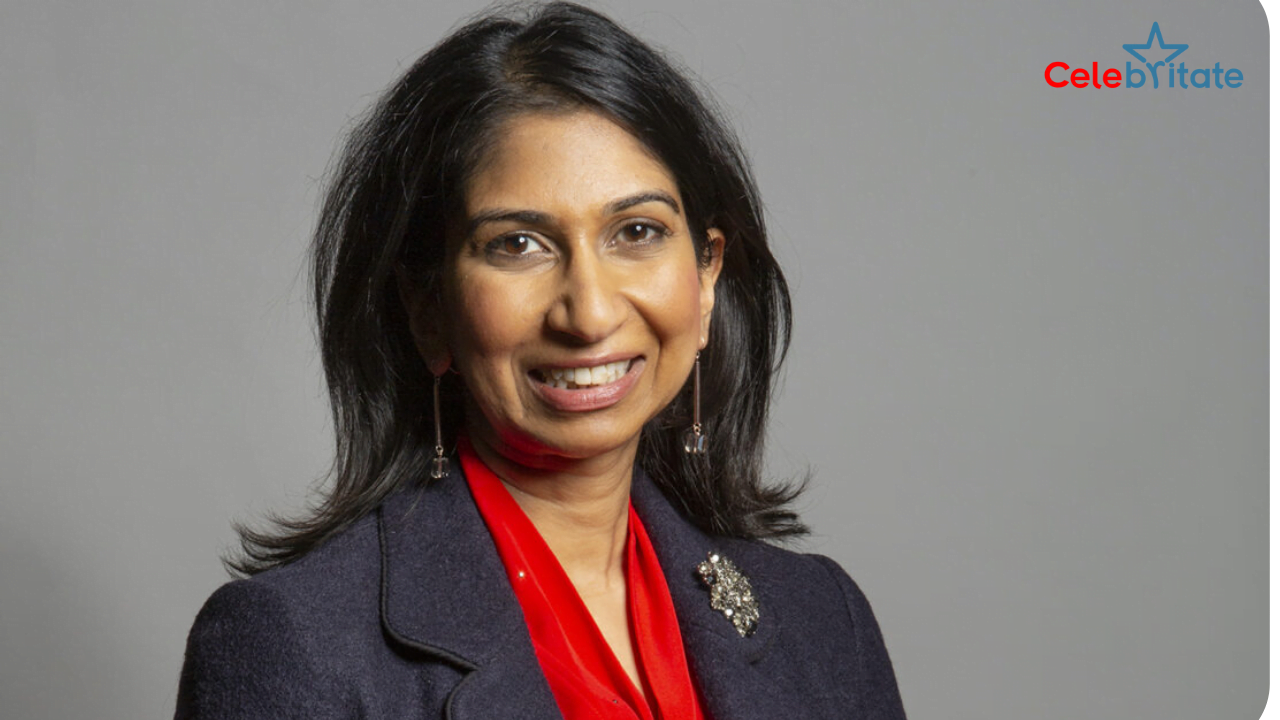 Suella Braverman is a famous barrister and British politician who has served as the Attorney General for England and Wales since the year 2020. She has also been a Member of the Parliament (MP) for “Fareham” since 2015.

Suella Braverman was born on 3 April, 1980 in Harrow, Greater London and grew up in Wembley. Her parents include Christie and Uma Fernandes. And her zodiac sign is aries.
She attended the Uxendon Manor Primary School in Brent and on a partial scholarship she also attended fee-paying Heathfield School, Pinner after that she read law at the famous Queens’ College in Cambridge. During her course of undergraduate studies, she was chair of the Cambridge University Conservative Association.

If you want to know anything else about Suella Braverman. Please comment below we will try to provide information.