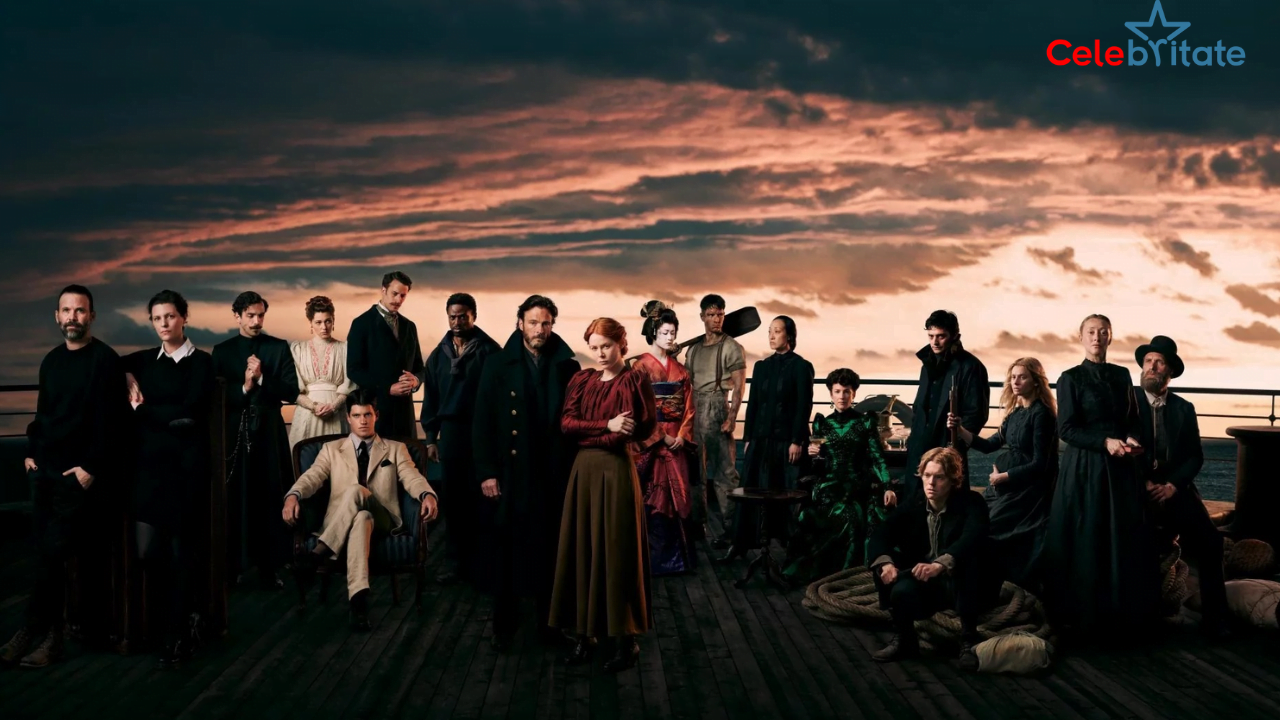 1899 is an upcoming German multilingual epic period mystery horror television series created by Jantje Friese and Baran bo Odar, starring – Emily Beecham as Maura Franklin along with a large ensemble cast.
Beecham is known for her roles in Little Joe and The Pursuit of Love and Cruella.
The TV series is all set to premiere in the Autumn/winter of 2022.

If you want to know anything else about 1899 (Eighteen, Ninety-nine) Please comment below we will try to provide information.