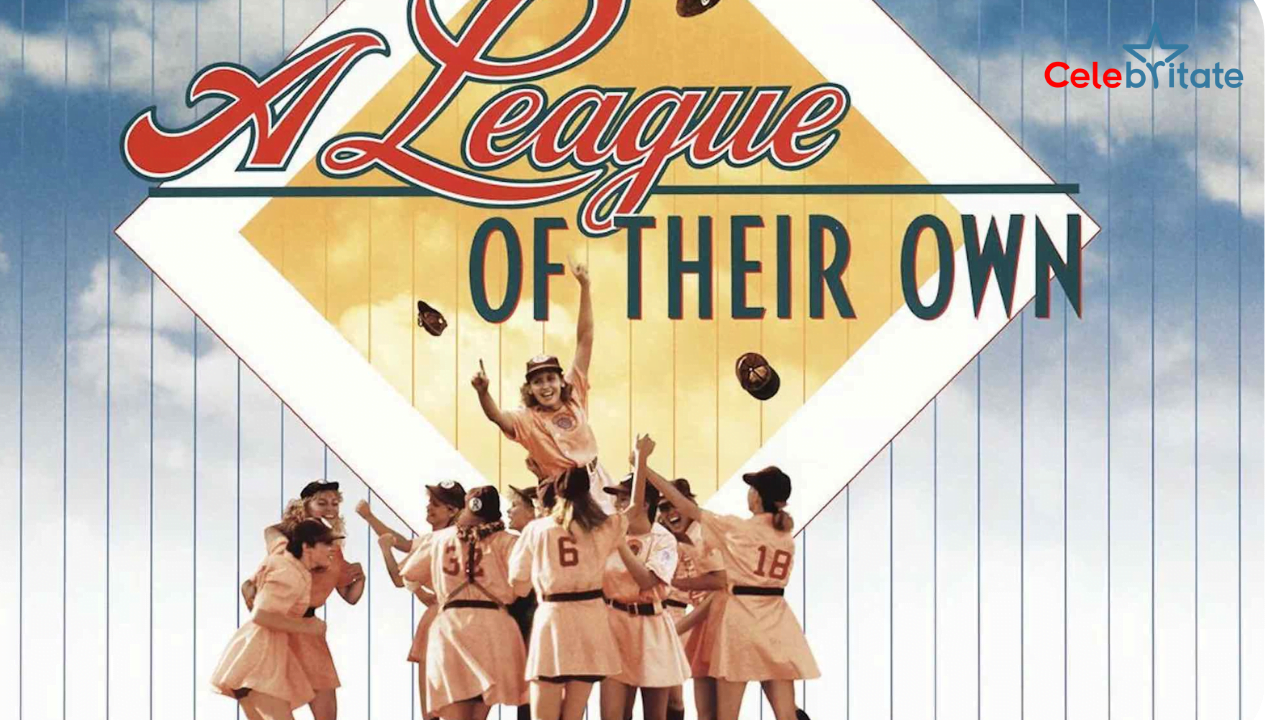 A League of their Own is an upcoming American sports comedy drama television series created by Will Graham and Abbi Jacobson, starring – Abbi Jacobson, Chanté Adams, D’Arcy Carden, Roberta Colindrez, Gbemisola Ikumel, Kelly McCormack, Priscilla Delgado and Nick Offerman.
The series revolves around the formation of a women’s professional baseball team during the World War II era.
The TV series is set to premiere on August 12, 2022 on Amazon prime video.

If you want to know anything else about A League of their Own (2022). Please comment below we will try to provide information.