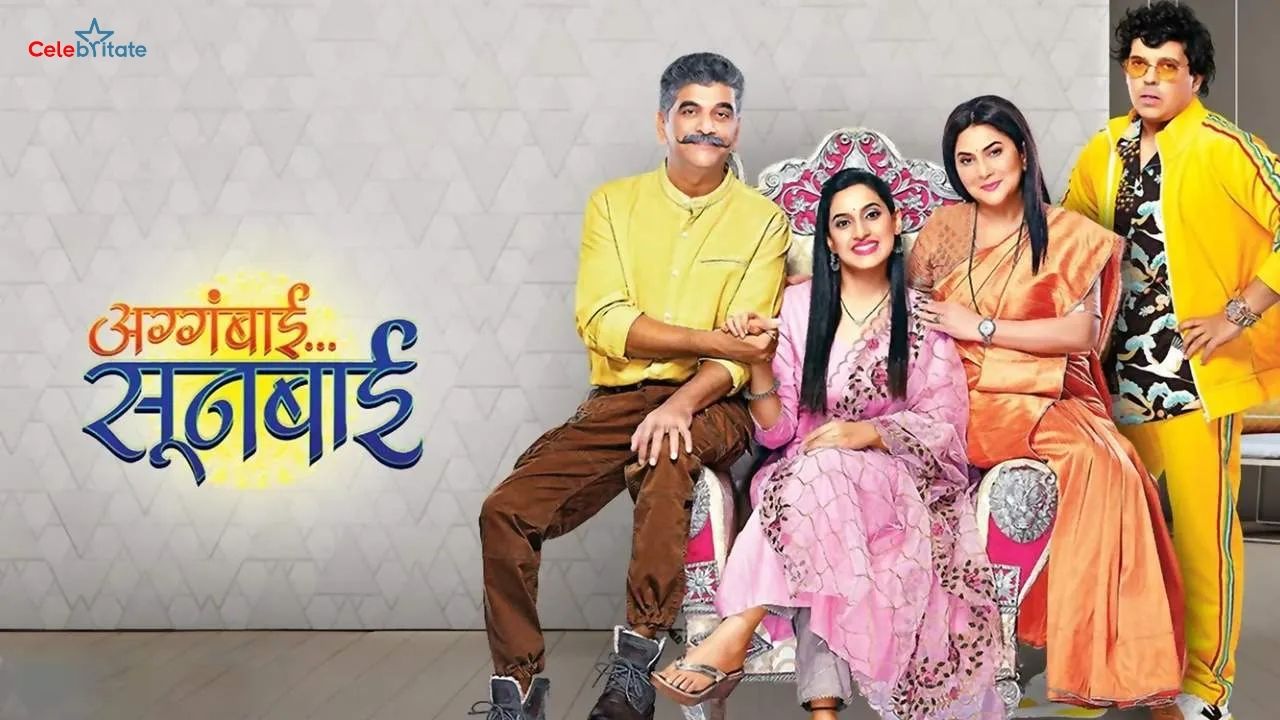 The story of the show revolves around Asawari Raje, a businesswoman who owns a food producing company.

Aggabai Sunbai is the spin-off version of the previous show Aggabai Sasubai which was aired on Zee Marathi. The show was shown on the same channel from 22 July 2019 to 13 March 2021.

In order to bring newness to the show, some basic changes have been made to the story, along with the main cast.