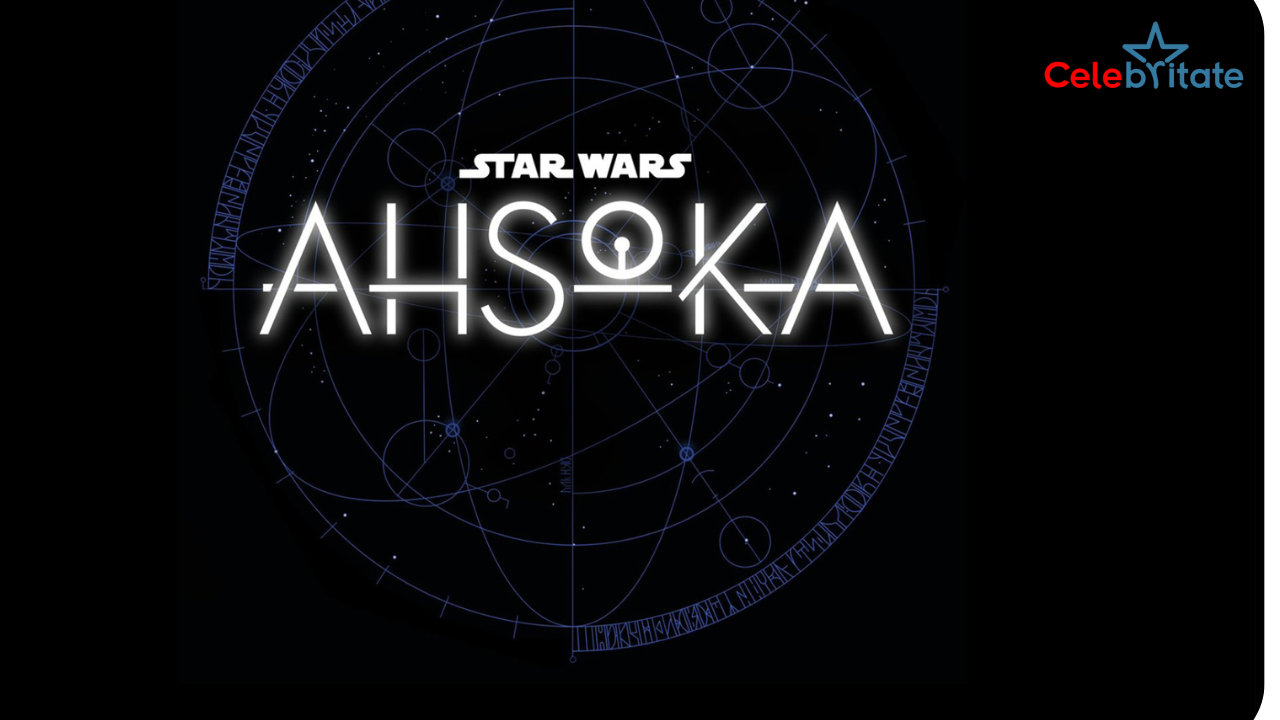 Ahsoka is an upcoming American action adventure drama television series, part of the Star Wars franchise developed by Jon Favreau and Dave Filoni, starring – Rosario Dawson, Natasha Liu Bordizzo and Hayden Christensen in lead roles.
The TV series revolves around the adventures of Ahsoka Tano and is a spin-off of ‘The Mandalorian‘.
Ahsoka will premiere on March 12, 2023 on Disney+.

Where can Ahsoka be watched?
Ahsoka can be watched on Disney+.

If you want to know anything else about Ahsoka. Please comment below we will try to provide information.