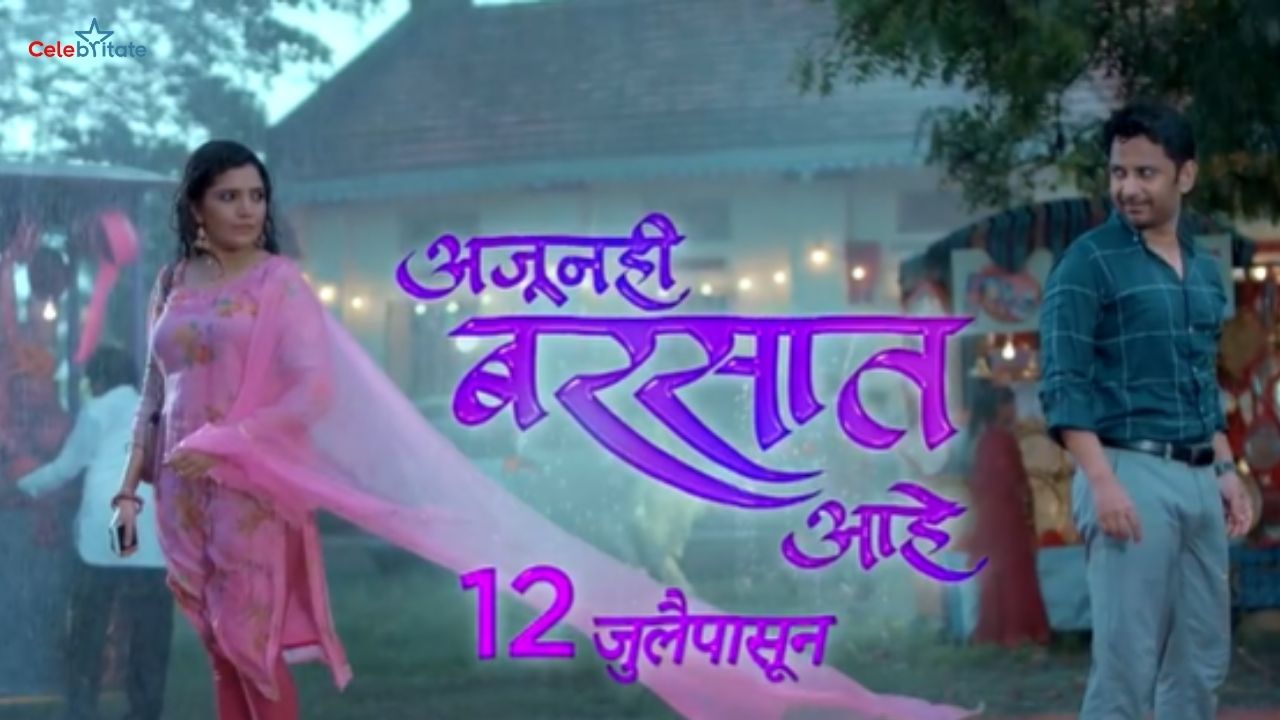 Ajunahi Barsaat Ahe is a Marathi television show, which is airing on Sony Marathi channel. Mukta Barve and Umesh Kamat are seen in lead roles in this serial. Both of them are going to be seen together in a serial after 7 years. The first promo of the show was released on 8 June, according to which it is a romantic story of Meera and Adi. The show was first telecasted on 12 July 2021.