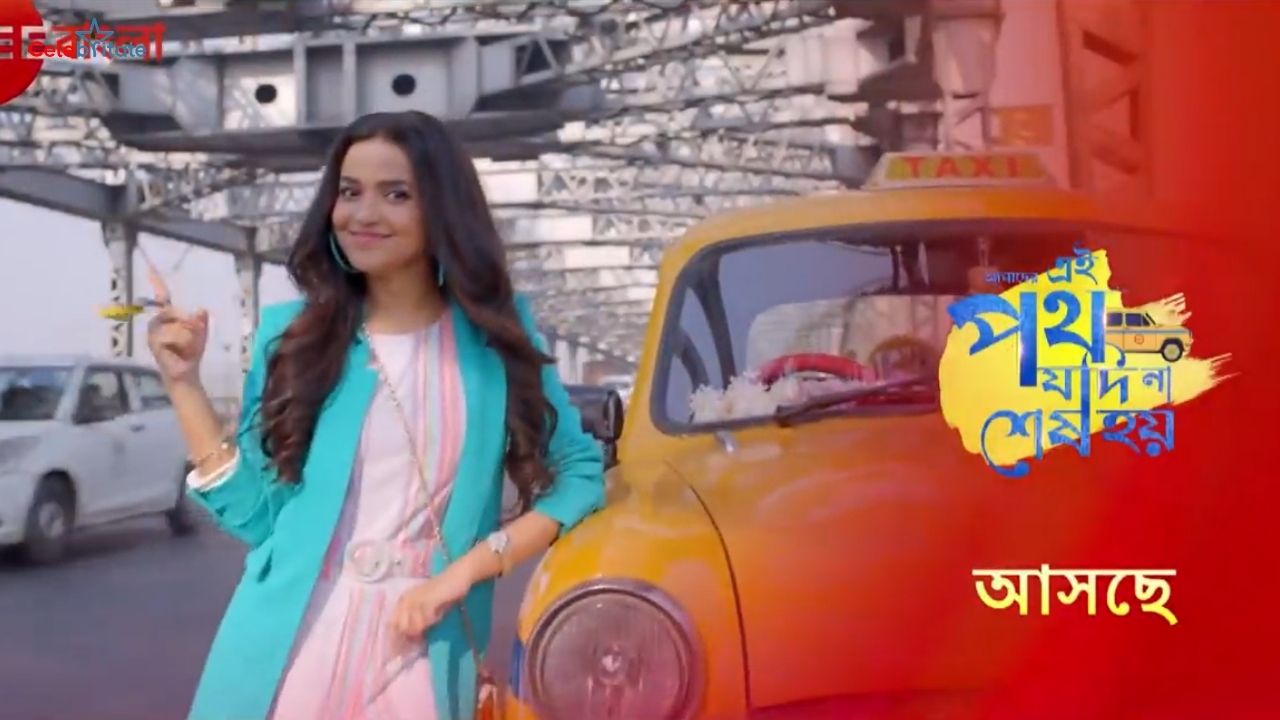 The show is about a girl Urmi who chooses to become a cab driver, which is generally considered to be manly profession. A new to its kind reality show that gives a message that a 21st century independent girl has that caliber to break the chains of this male-driven society and can do wonders in any field they determine to go. Also, show will bring an unique blend of various aspects like love, friendship, passion and Bangla culture.