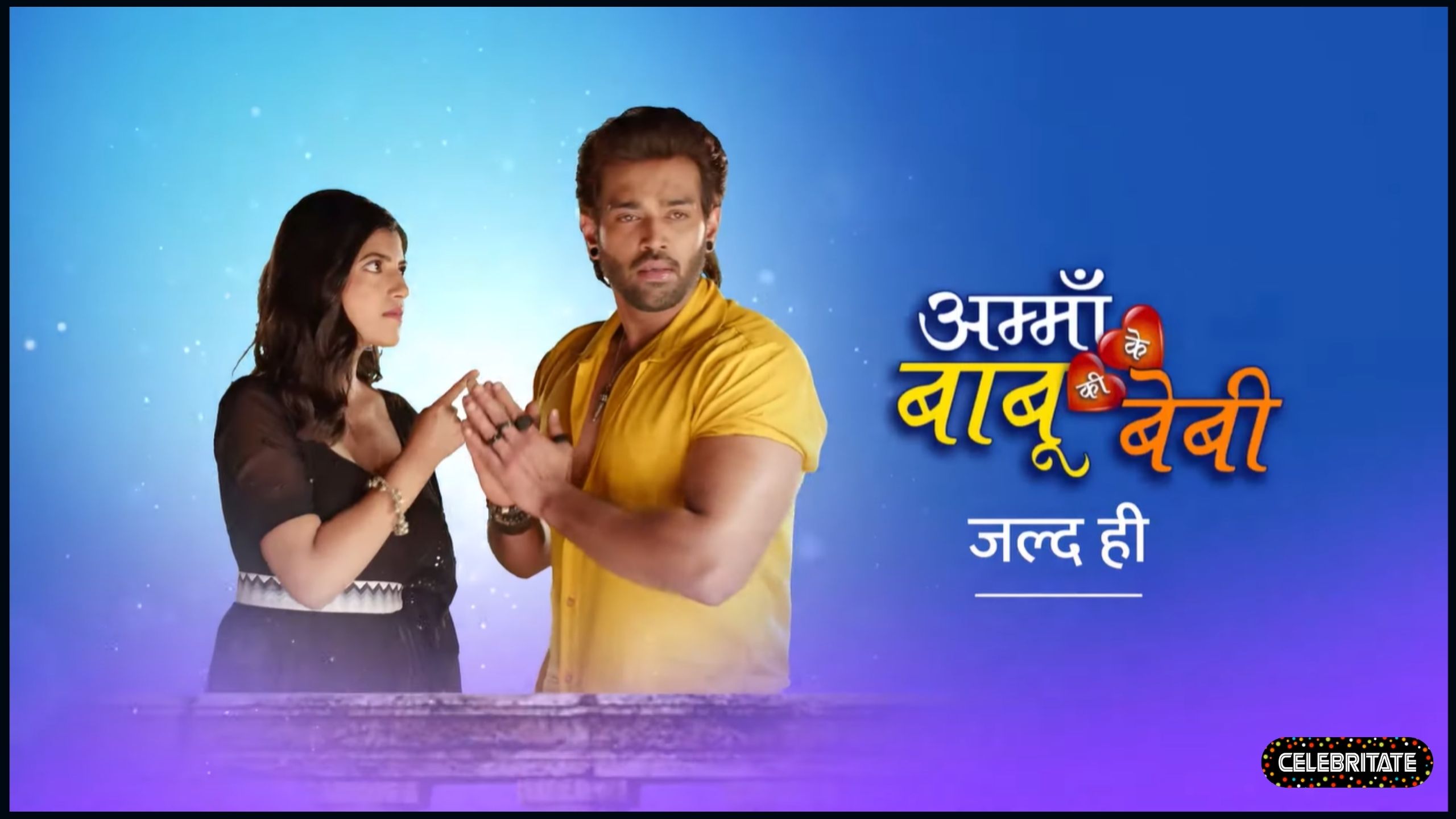 Amma Ke Babu Ki Baby is aired on Star Bharat channel from Monday to Friday at 8:30pm. The show is also available to stream on Disney+ Hotstar.