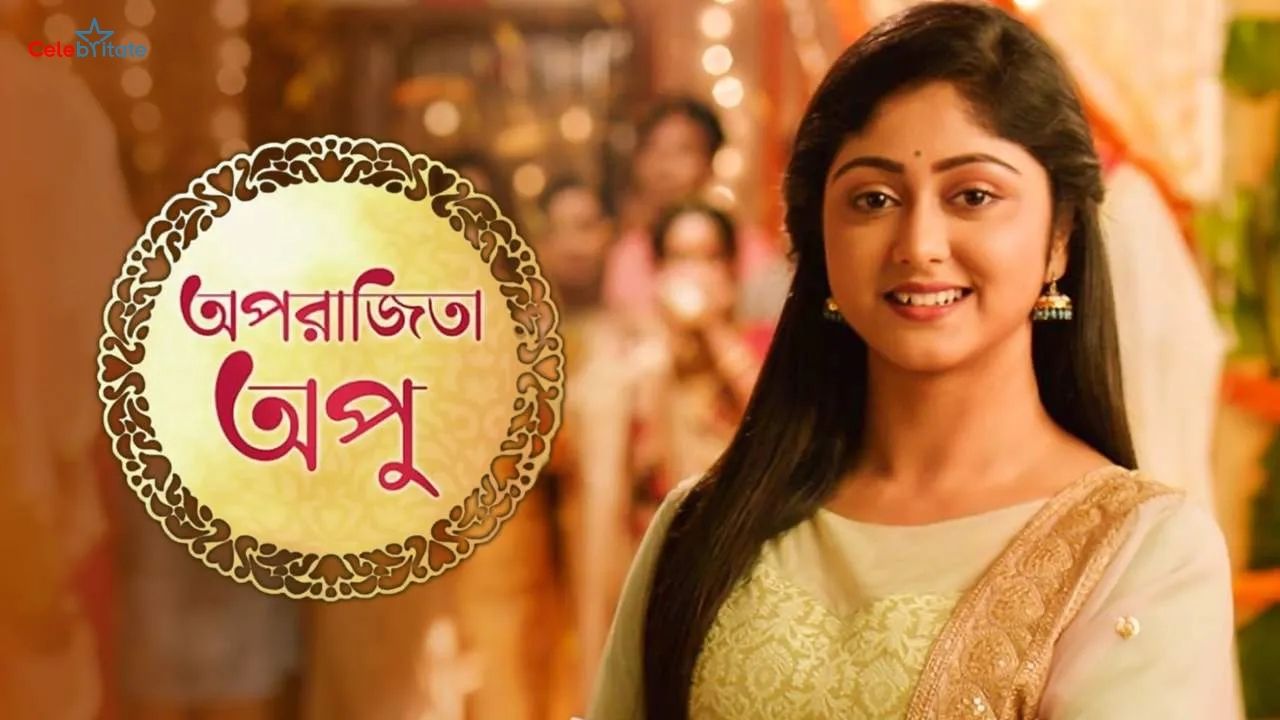 Aparajita Apu is an Indian Bengali television drama directed by Swapan Kumar Nandi. Aparajita Apu was released on 30th November 2020. It airs from Monday to Friday, 8:30 pm on Zee Bangla as well as digitally on Zee5 App. Show always maintains Top 5 position in weekly Bengali show charts. It is widely viewed by Bengali audience, it garnered highest ever 4.6 million viewership, on week 9 of 2021.

The story revolves around a young girl named, Aparna (Apu). Apu aspires to be a government officer (a BDO) and break all stereotypes. However, her elder sister, Suparna (Supu), is going to marry to Abala’s third son, a conservative women by nature. But Abala’s younger sister, Juthika, plans to demand dowry and cancel the marriage of not paid. However, learns about Juthika’s plan and threatens to call the police, Juthika gets frightened and marriage goes smooth. Later, Apu and Abola’s last son, Dipyaman (Dipu), fall in love with each other and get married. Dipu supports her bride in pursuing her ambition but she faces challenge from her mother-in-law.