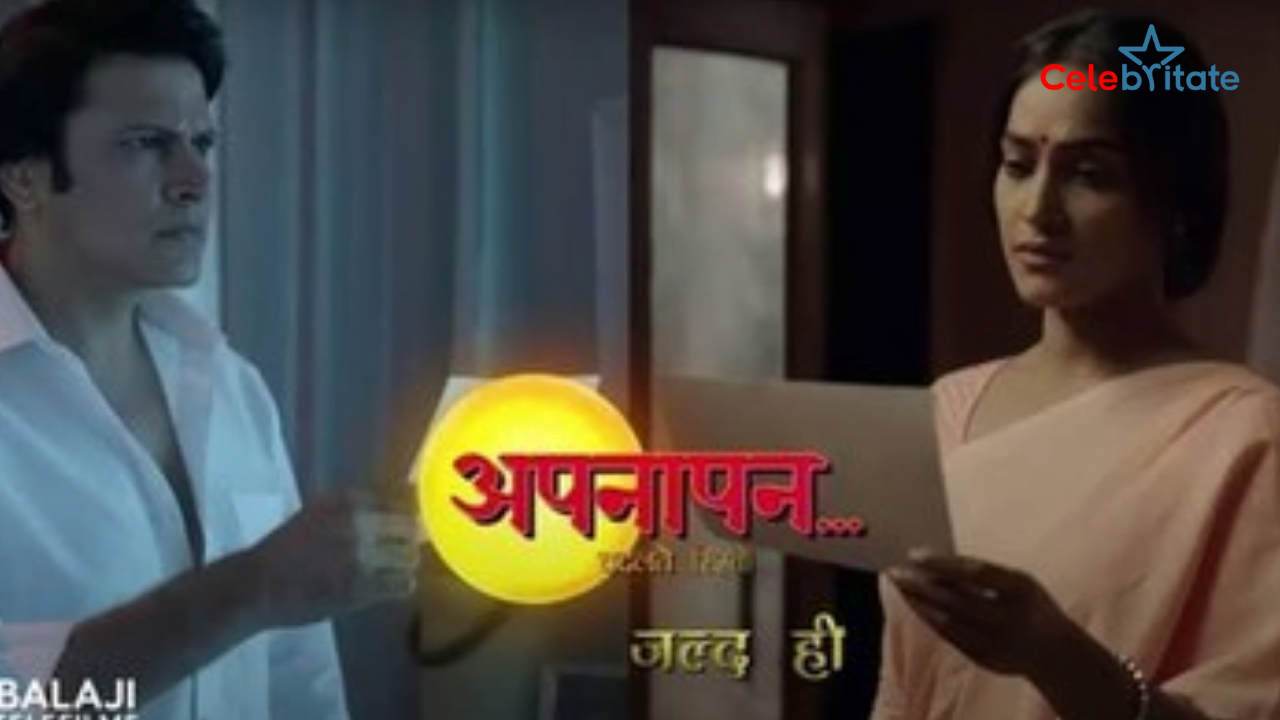 Apnapan also known an Apnapan- Badalte Rishton ka Bandhan is an upcoming Indian television family drama serial produced by Ekta Kapoor and Shobha Kapoor under the banner of Balaji telefilms production house,
Starring- Rajshree Thakur and Cezanne Khan in lead roles.
The story revolves around a separated couple with two kids. The kids are aware of the separation between their parents and wish for their separated parents to be together with them.
The serial will show how the changing equations of the children with their parents change the nature of the relationship between their parents.

The Ekta Kapoor’s show Apnapan will begin from 15th June 2022.

If you want to know anything else about Apnapan. Please comment below we will try to provide information.