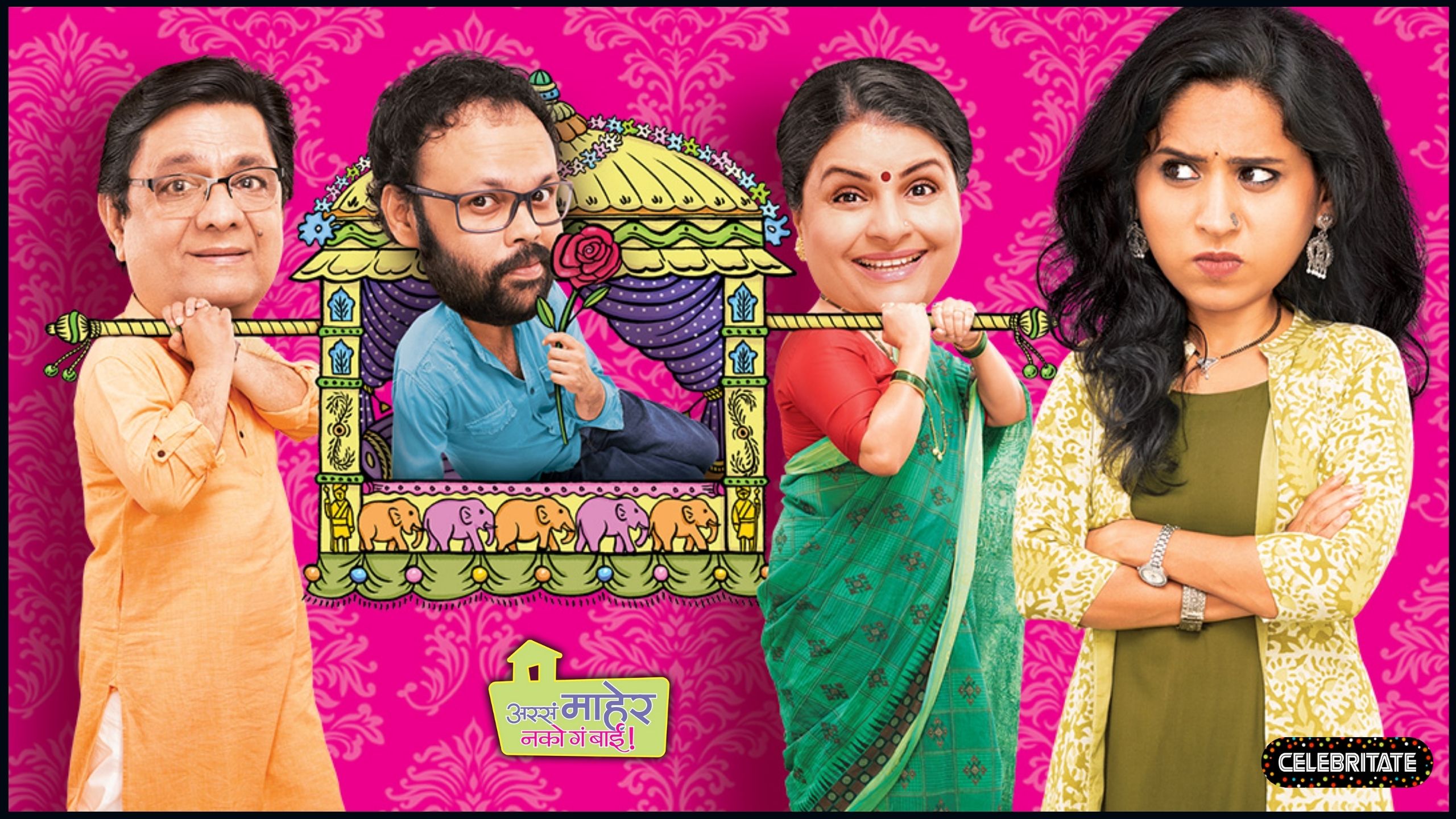 Assa Maher Nako Ga Bai is a Marathi television series aired on Sony Marathi channel. The show stars Swanandi Tikekar, Pushkaraj Chirputkar, Rajan Bhise in the pivotal roles. The show is produced by Kalyani Pathare and Uday Ashok Pansare under the banner of Turtles Entertainment and Media. The first episode of the show was premiered on 7 December 2020.

Swanandi and Pushkaraj rose to fame with the TV show Dil Dosti Duniyadari with their exceptional performances.

Swanandi plays the roles of a woman Sakhi, who starts living at her mom’s place after marriage. Later, her husband also joins her. The duo gets pampered by the family members while the overdose of love and care irritates them.