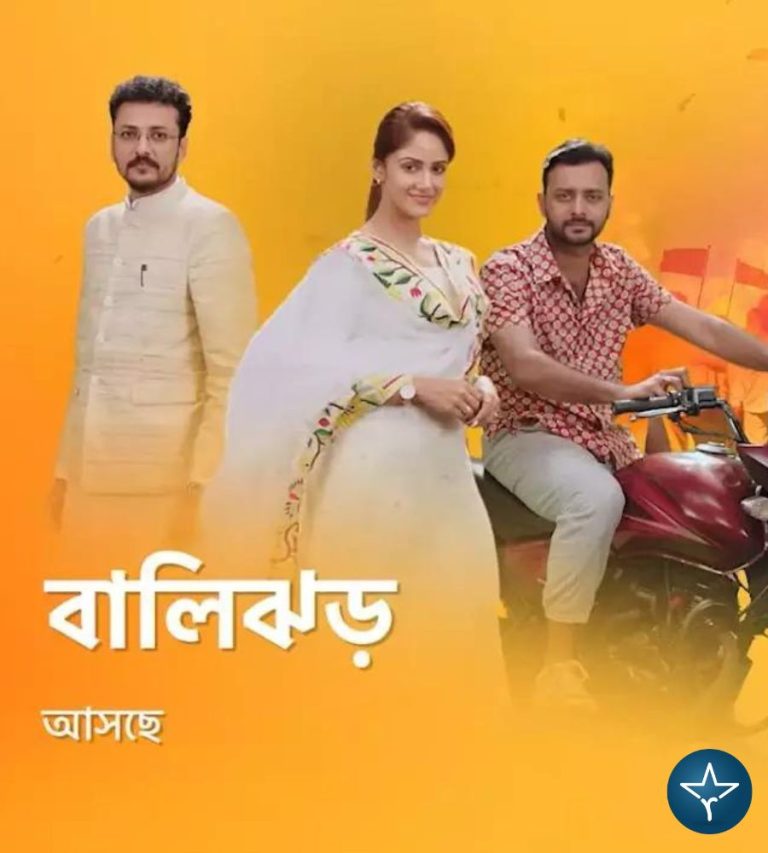 Bali Jhor is a political romantic drama series. It tells a story of a prominent politician Somudro Sen who after winning the election, hand over the party responsibilities to his daughter Jhora and his aide Arnav. Somudro also arranges the marriage of both of them without Jhora’s consent. How Jhora will confront her father and tell him about her love affair with Srot forms the crux of the story.