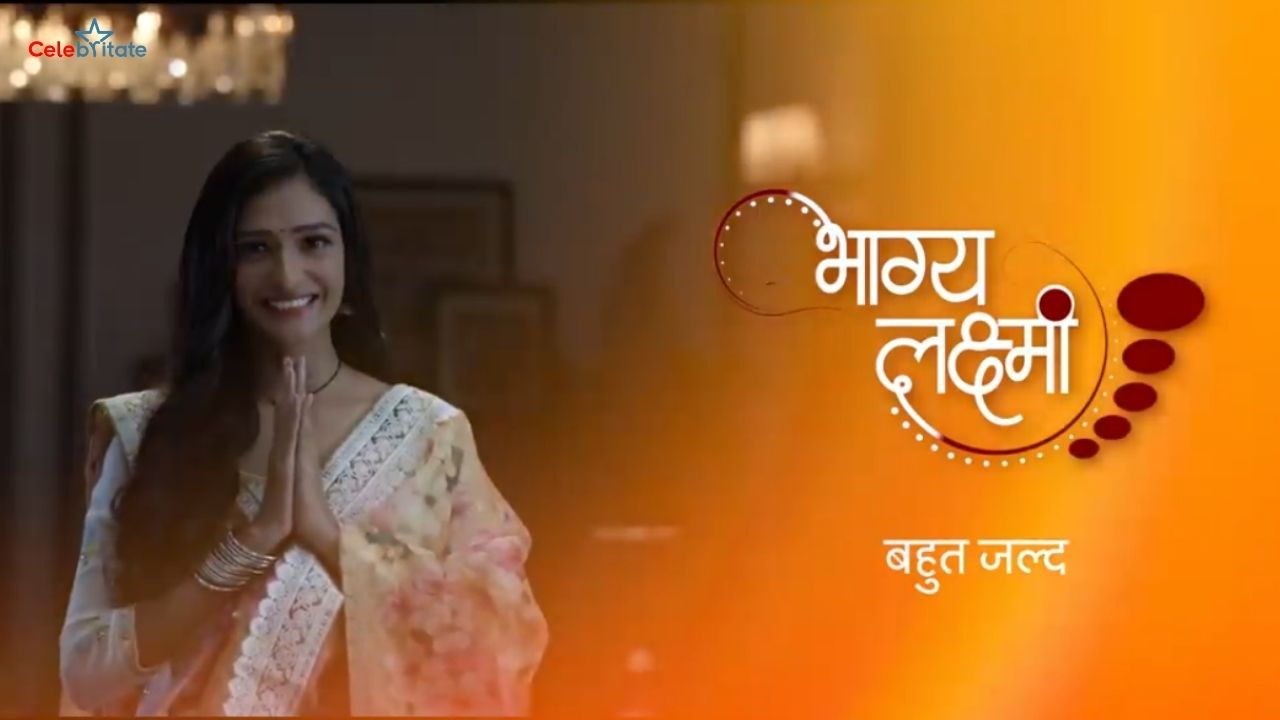 Bhagya Lakshmi is an Indian television serial, will be air on Zee TV channel. Aishwarya Khare is playing the female lead role in the show while Rohit Suchanti will be seen opposite her. The show is being produced under the banner of Ekta Kapoor’s production house Balaji Telefilms. The show will directed by famous television serial director Muzammil Desai. The release date of this show has not been revealed by the makers yet, the show will soon be aired on television.

The story of the show is mainly based on Lakshmi. She belongs to a simple middle class family but gets married into a millionaire family. What changes will come in Lakshmi’s life after marriage, it will be seen further in the serial.