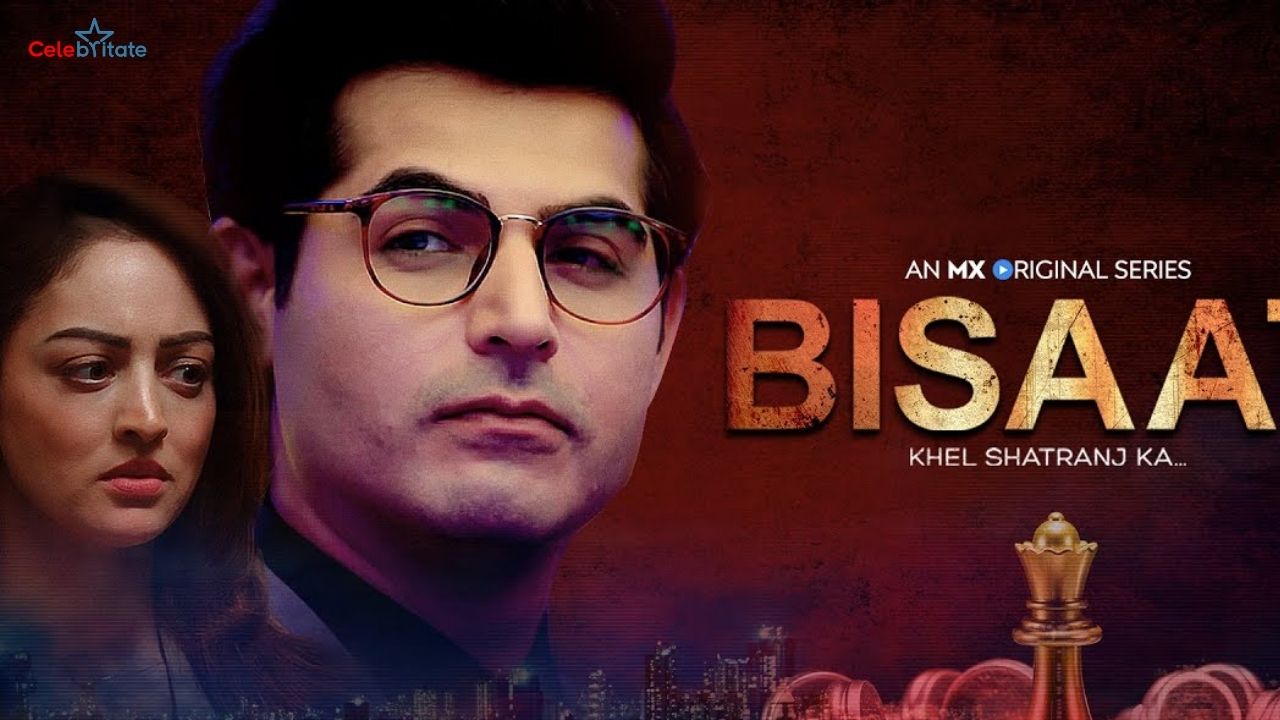 Bisaat is an Indian television web series series. This series has been written, produced and directed by Vikram Bhatt. The series stars Sandeepa Dhar and Omkar Kapoor in the lead roles. The show was previously named Dirty Games but was renamed due to sexually wrong perception about OTT.

The story of the series revolves around a psychiatrist, who is suddenly arrested one night on charges of murder.

The series is schedule to be release on 15 April 2021 on OTT platform MX Player. The first trailer of the series has been launched on 8 April 2021.