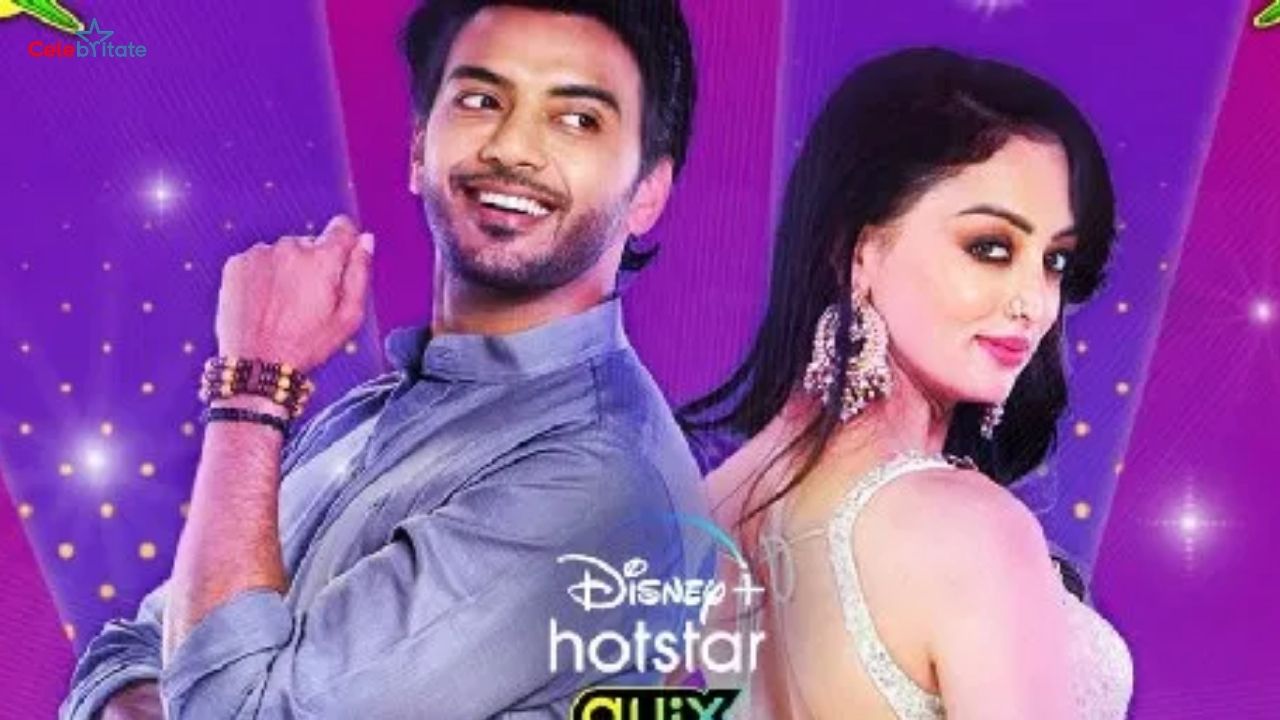 Chattis Aur Maina was initially to be released as a web-series with title Nachaniya but eventually it is being released as short video. Apart from the lead pair in the show, Amika Shail, Deepak Qazir Kejriwal, Seema Pandey and Ashu Sharma will also be seen in the lead roles.