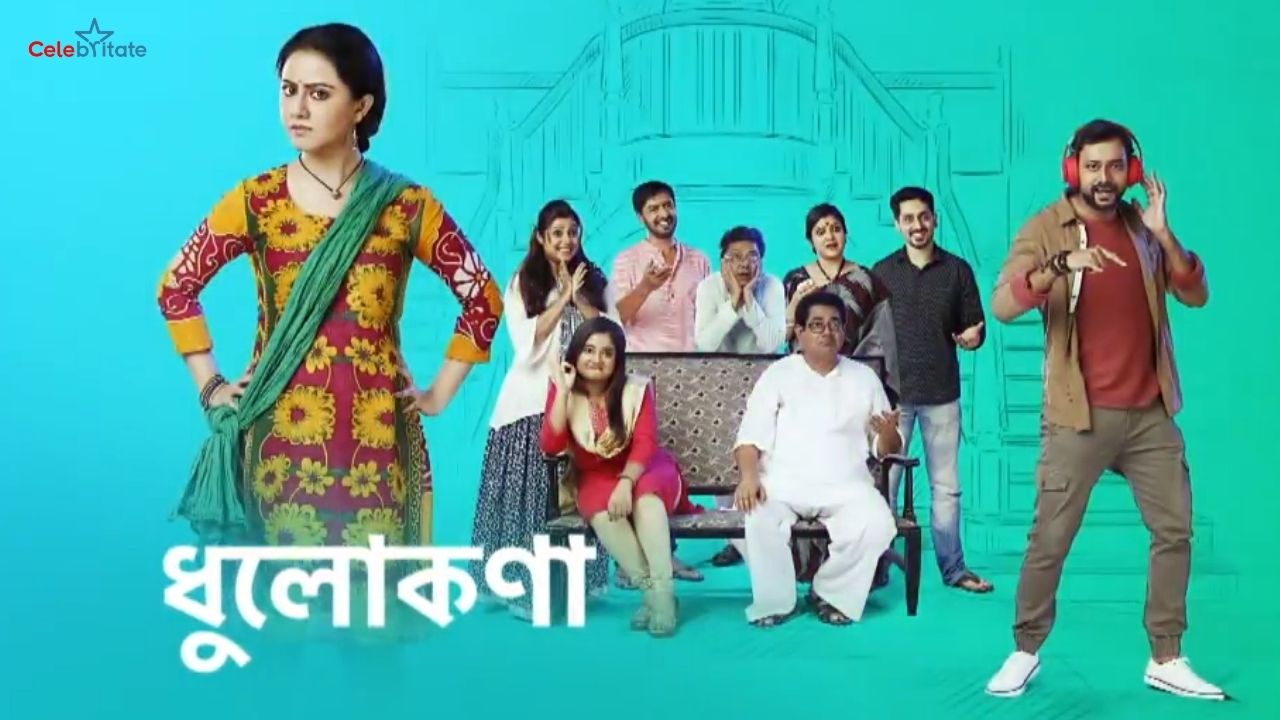 Dhulokona is an Bengali television show. Manali Manisha Dey and Indrasish Roy are playing the lead roles in this show. Along with them, Mainak Banerjee, Asmee Ghosh, Moyna Mukherji and Badshah Moitra is playing important roles in the show. The show is being produced under the banner of Magic Moments Motion Pictures.

The story of this show is of a middle-class joint family, where the caretaker Phuljhuri learns about the local car driver Lalon of the same family and they soon fall in love. Apart from a beautiful love story, ‘Dhulokona’ tells the story of an ordinary joint family, its roots and beliefs.

The first teaser of the show was released on 12 May 2021 on Star Jalsa’s official YouTube channel.