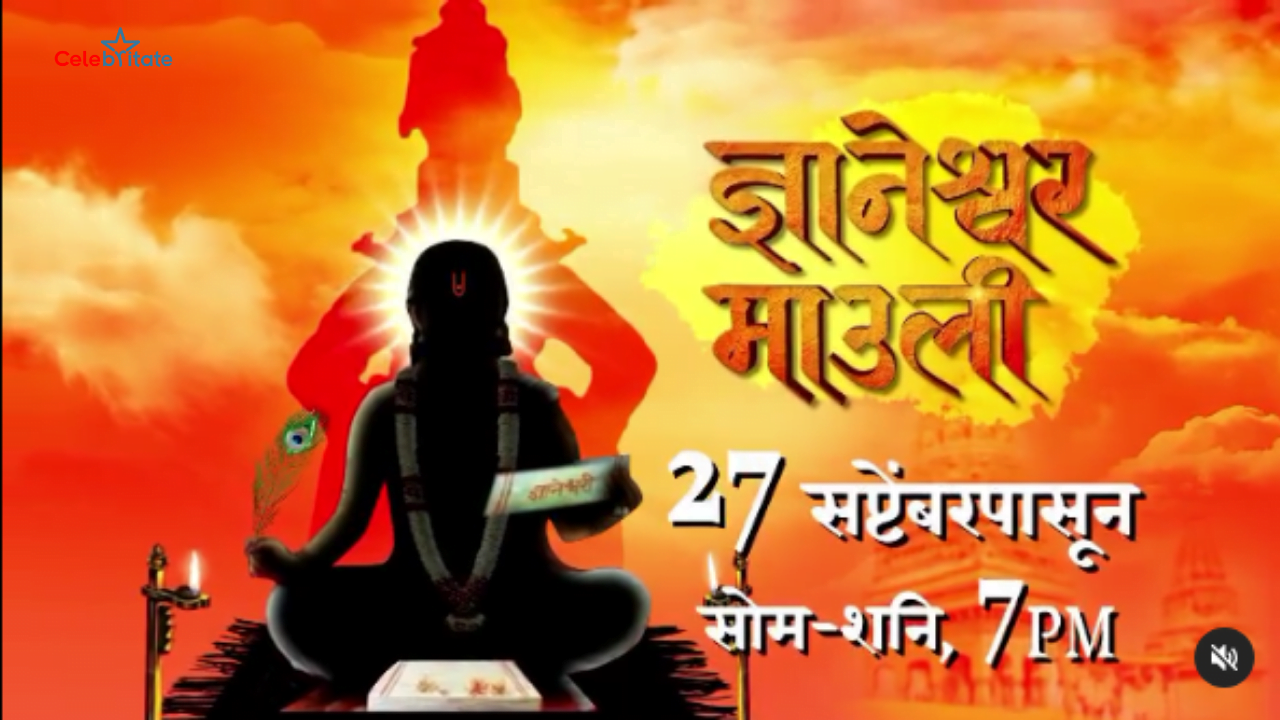 Dnyaneshwar Mauli is an upcoming Marathi television show, Which comes on the popular tv channel Sony Marathi. The Story of this show based on the 13th century saint Dnyaneshwar Maharaj. He is poet and philosopher and played the major role in Warkari Bhakti movement.

The cast haven’t revealed by the makers.