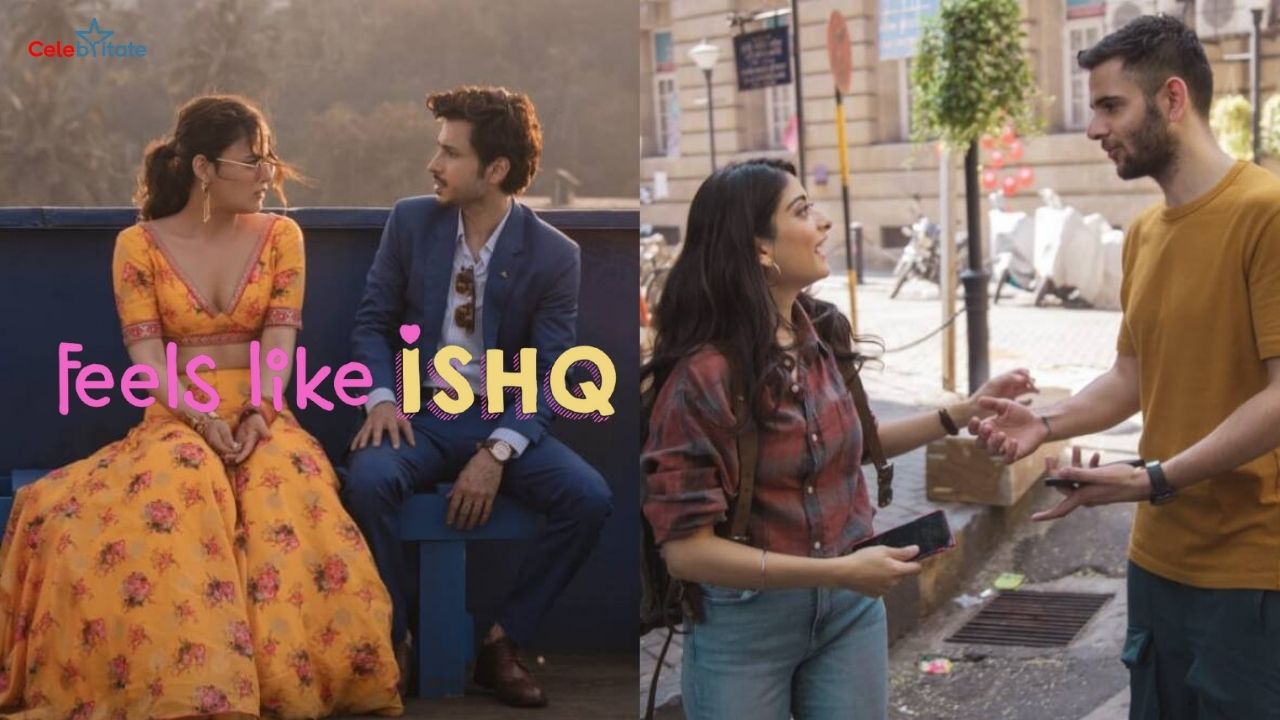 Feels Like Ishq will be available on Netflix from 23 July 2021 for its exclusive customers. The first trailer of the series was launched on 30 June, which was well received by the audience and film critics.

Apart from Hindi, this series will also be released in other regional languages. It is produced jointly by Awesomeness TV and Mutant Films.

Here’s the compete cast of TV series Feels Like Ishq :