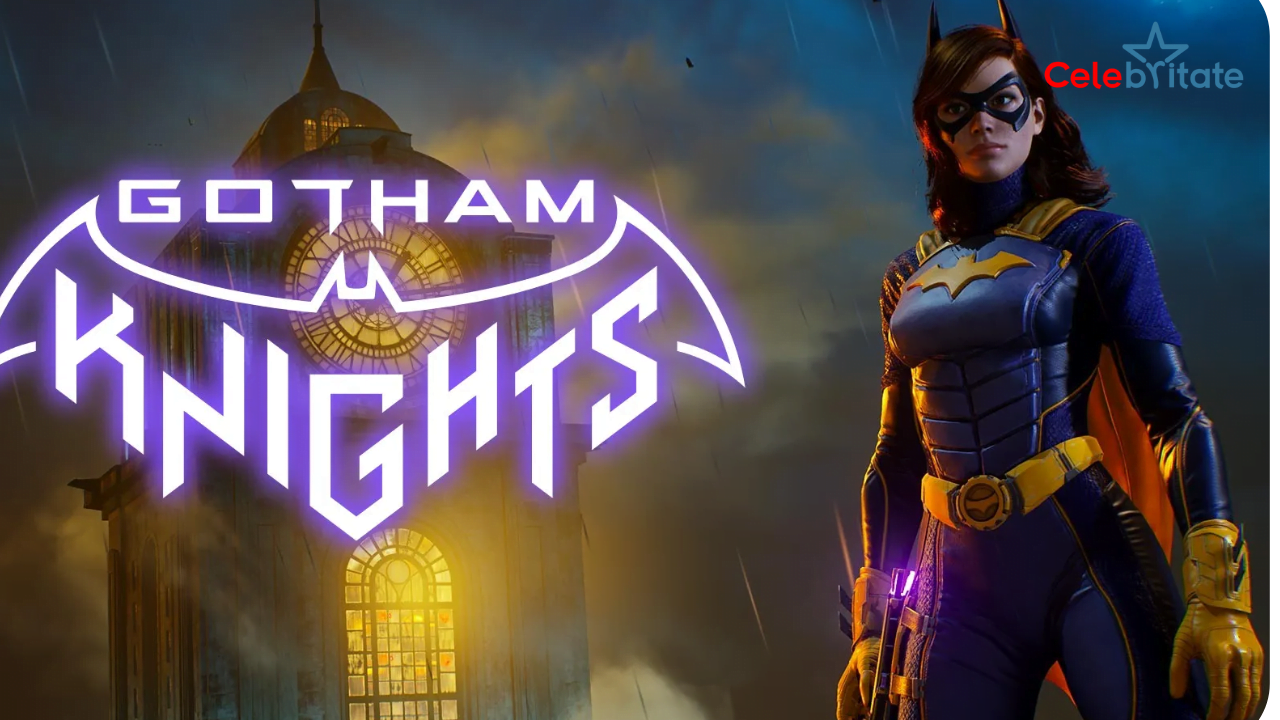 The plot of the series revolves around Turner Hayes, Bruce Wayne’s adopted son, who after his father’s death forges an unexpected alliance with the children of Batman’s enemies to investigate Batman’s murder.

The TV series is scheduled to release sometime in 2023.

If you want to know anything else about Gotham Knights. Please comment below we will try to provide information.