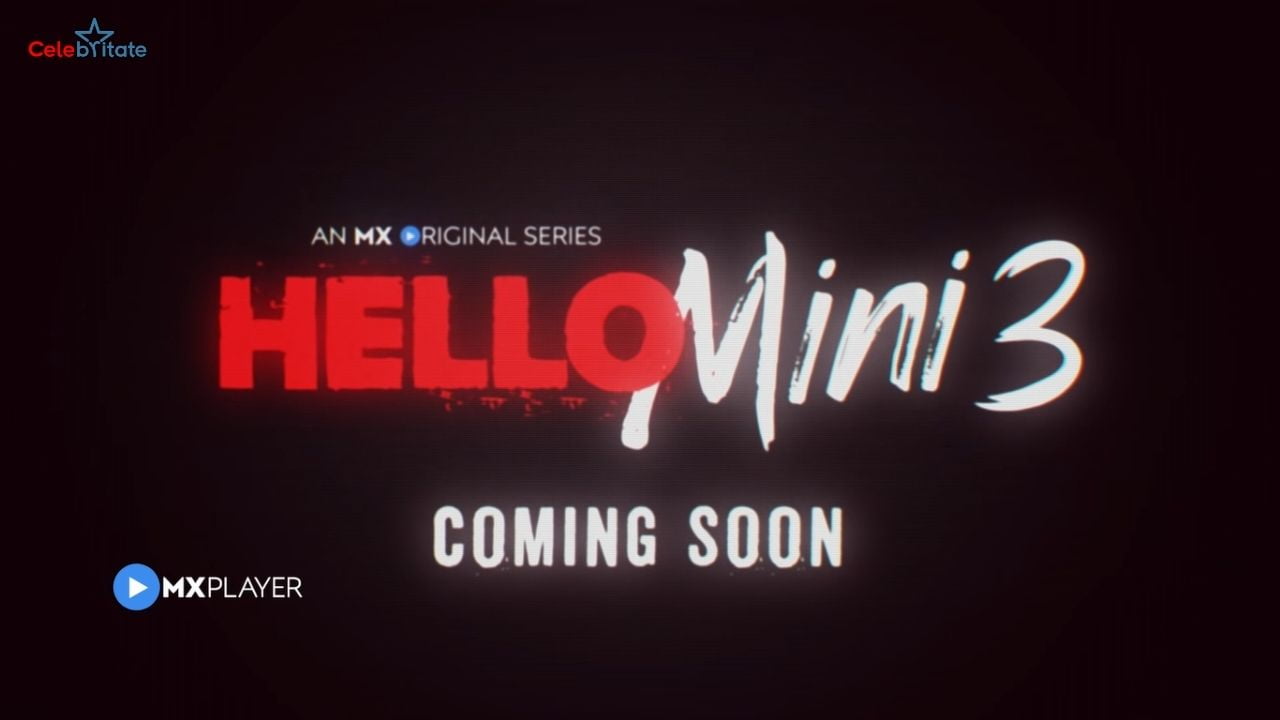 Hello Mini 3 is an Indian television web series. Its new season has come once again. On April 12, the season 3 teaser was released. This time, Anuja Joshi, Mrinal Dutt, Darshana Banik and Anshul Pandey are going to be seen in lead roles in the series again. The series has been directed by Arjun Srivasstava under the banner of Applause Entertainment.

Hello Mini is based on Novoneel Chakraborty’s best selling novel Stranger Trilogy. In which a Stranger follows a girl named Rivanah Bannerjee.

This season will also be released on MX Player like both previous seasons. MX Player is a free platform, it can be streamed in season free.