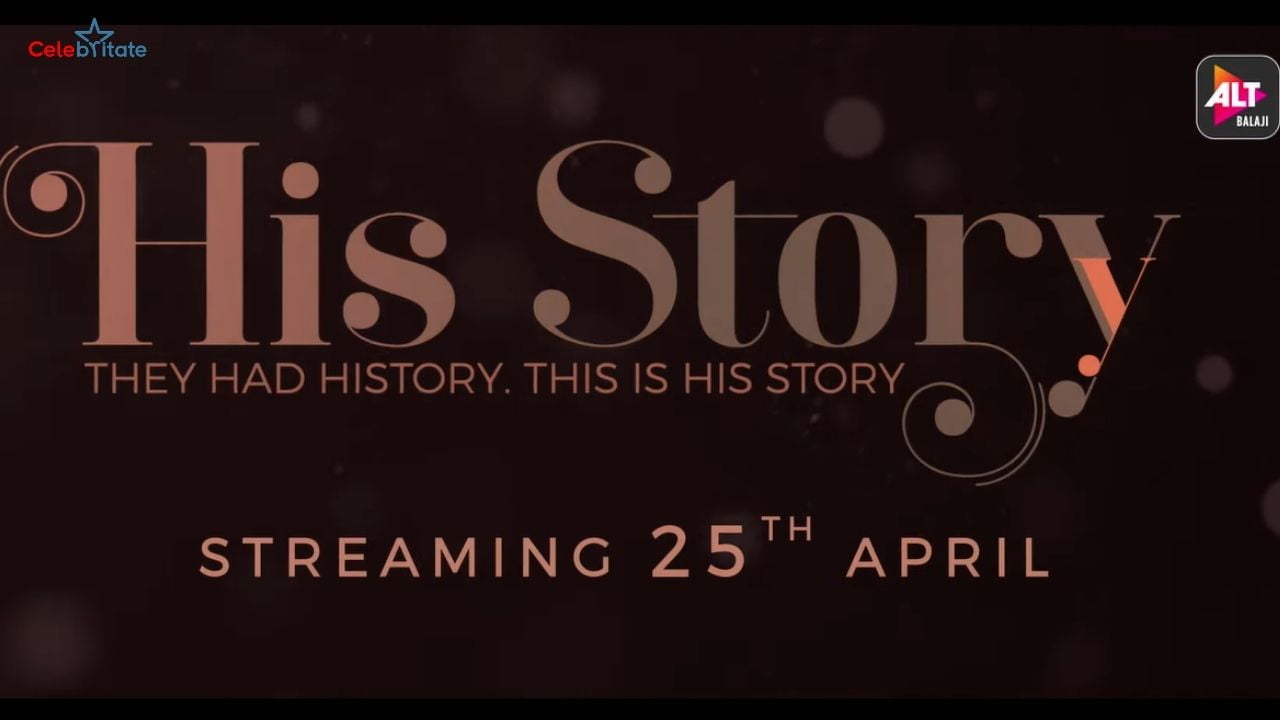 His Storyy is an Indian web television series. The series starred Satyadeep Mishra, Priya Mani Raj and Mrinal Dutt. This is the first series to be produced under the banner of production house Ding Infinity of Tanveer Bookwala which he has produced in collaboration with Balaji Telefilms.

The story of this series revolves around a man named Kunal, who is very successful in his life and runs a restaurant chain. He is an Idol husband, son and father but after 20 years of marriage, a hidden truth of Krishna comes out which changes everything.

His Storyy will be released soon on 25 April 2021 on the Alt Balaji platform. This series will be available for paid subscribers of Alt Balaji. Its first trailer was released on 8 April.

Here’s the compete cast of TV show His Storyy: