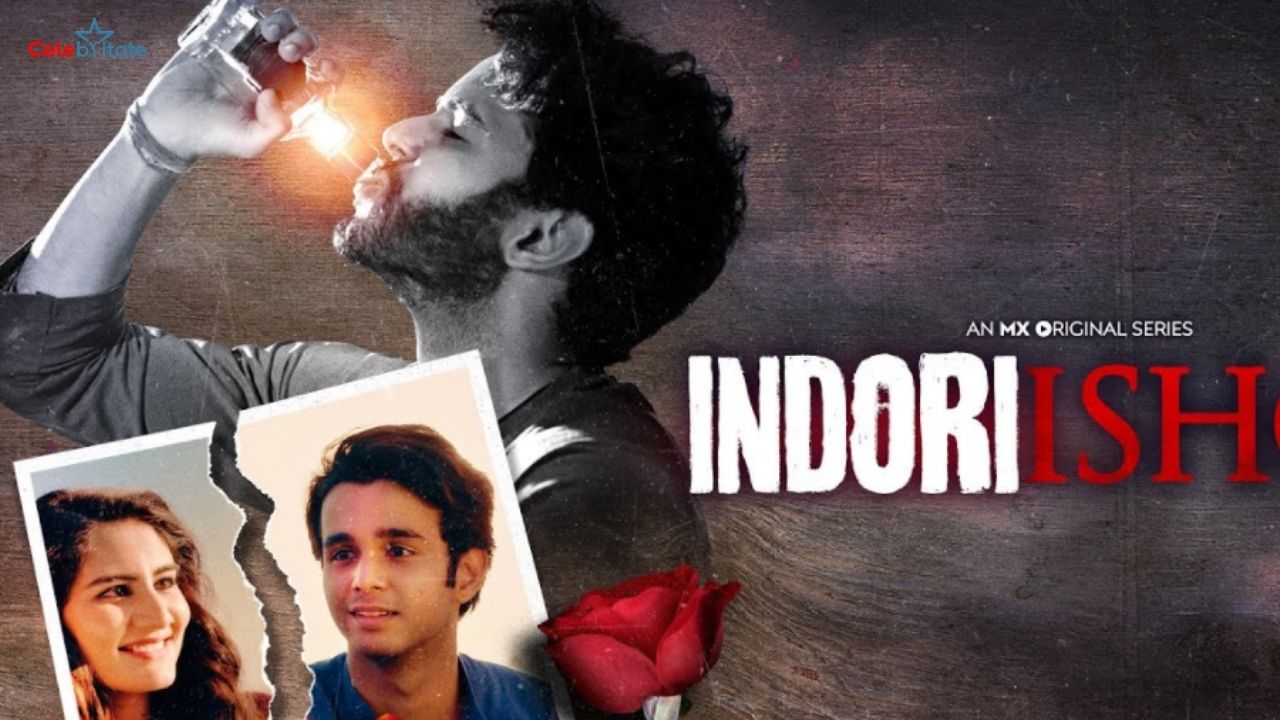 Indori Ishq is an Indian Hindi web series. The series is produced under Harsh Dave’s production house Dream World Movies. It stars Ritvik Sahore, Vedika Bhandari, Aashay Kulkarni as the lead roles. This series can be seen on the online streaming platform MX Player from 10 June 2021.

The story of Indori Ishq is originally of a man named Kunal, who is very much in love with his classmate Tara in Indore, but one day Tara dumps him and departs from his life. Kunal goes into depression after a breakup with Tara and turns into an alcoholic and chain smoker, and without taking admission in the naval college, he moves to a weird rundown room in Darukhana, spending days doing nothing but drinking, smoking, and missing Tara. Will Kunal ever be move on form Tara, this will be seen in this series of MX player.