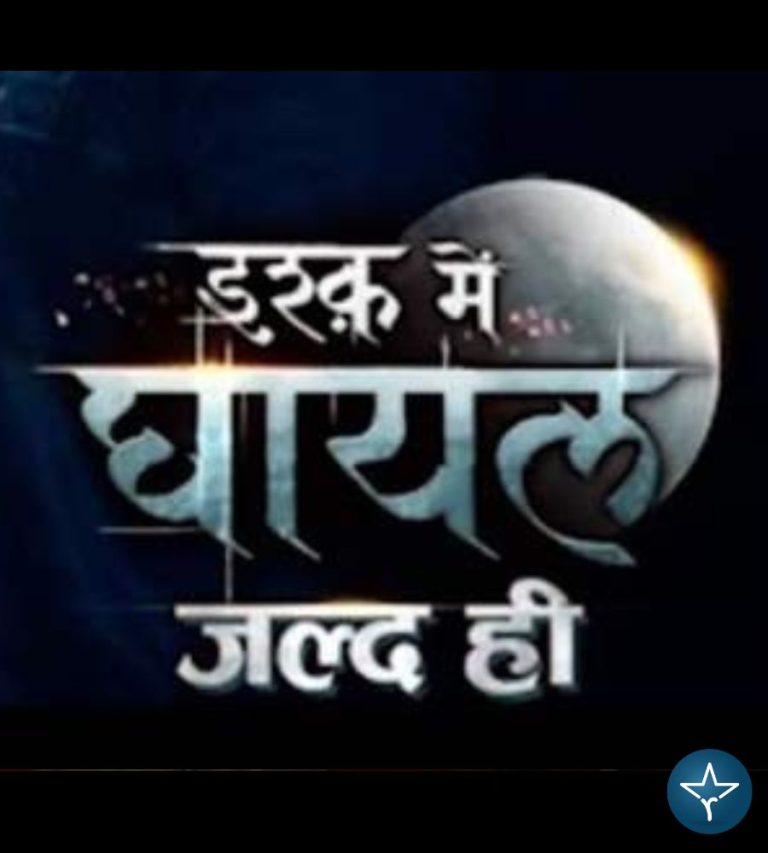 Ishq Me Ghayal is an Indian supernatural television serial starring Gashmeer Mahajani, Karan Kundra and Reem Shaikh in pivotal roles. The serial is soon going to launch in the month of February 2023 on Colors’ TV. Ishq Me Ghayal is made under the banner of Beyond Dreams Productions and produced by Mamta and Yash Patnaik.

Ishq Me Ghayal is inspired by American supernatural television series The Vampire Diaries based on the book series of the same name written by L. J. Smith. With the captivating story of love triangle and an engaging fictional plot, Ishq Me Ghayal is garnering large number of attention even before its release. Audience nowadays seek some relief for a few hours where one gets temporarily disconnected from real-life drama.