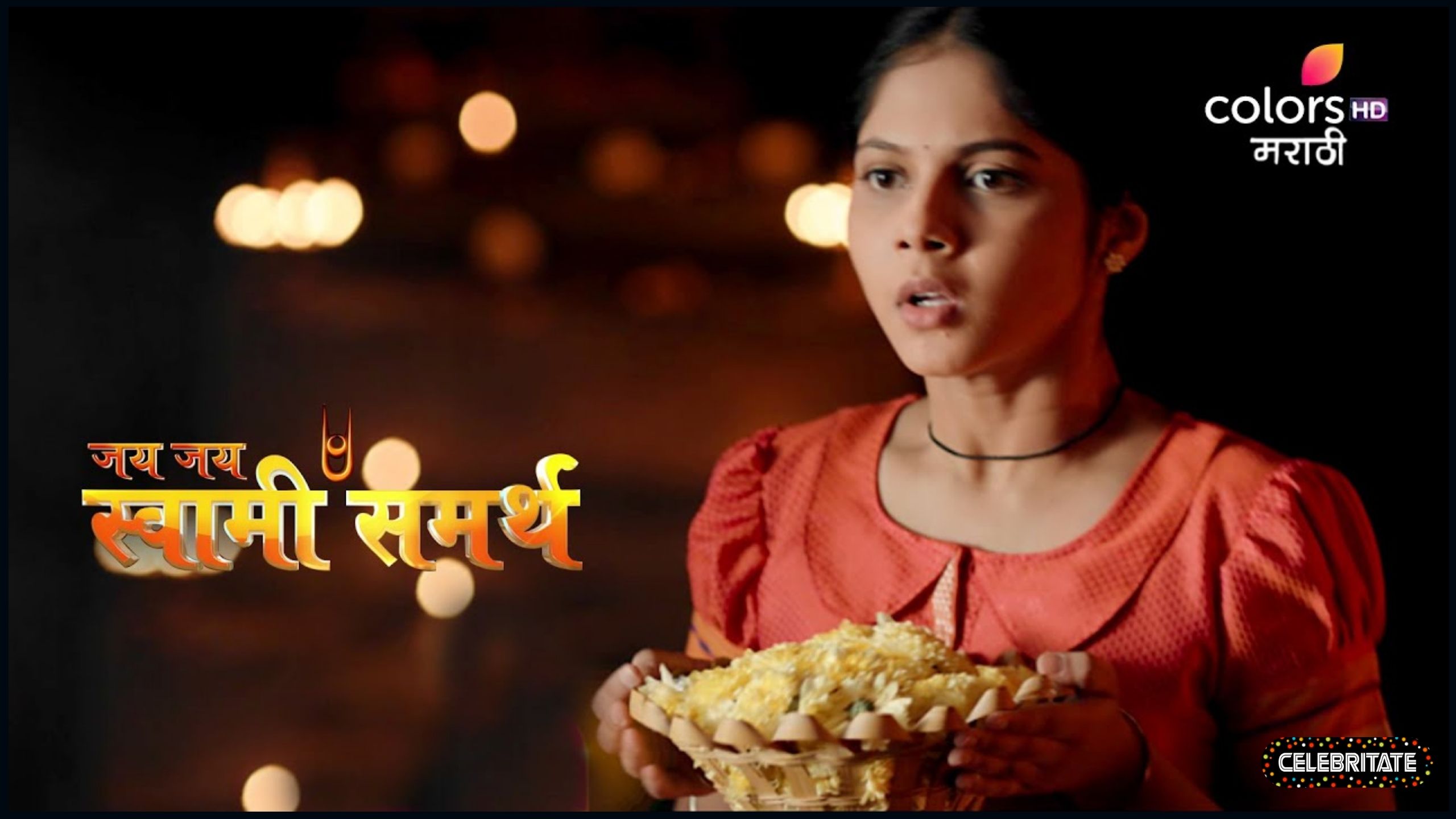 Jai Jai Swami Samarth is an Marathi-language television serial. The show is produced by Rakesh Sarang and is being made under CamsKlub Studios production house. The show will showcase theories, philosophies and lesser-known life stories of Swami Samarth that hold true even today and continue to be the guiding light. Starring Akshay Mudwadkar in the lead role the show is telecast on Colors Marathi.

Jai Jai Swami Samarth is aired Monday to Saturday at 9:30 pm on Colors Marathi from 28 December 2020. The show is available at Voot for online streaming.