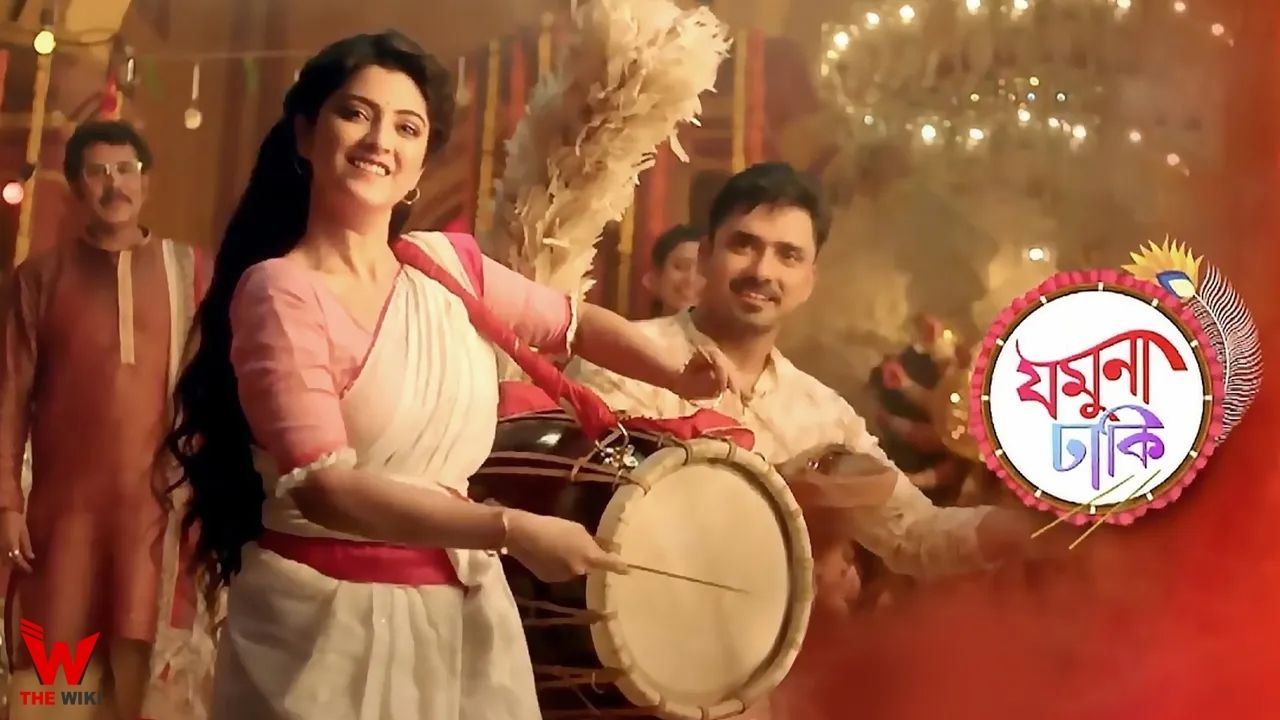 Jamuna Dhaki is a Bengali television show. The show is a stereotype-breaker produced by Blues Production House. The show was first released on 13th July 2020 on Zee Bangla as well as Zee5 App. It airs everyday at 7:30 pm.

The story of the show revolves around Jamuna, and how she will defy the prevailing orthodox stereotypes. Jamuna’s Father Gangapadha plays Dhak (a musical instrument) his family survives through his small earnings and find it difficult to meet the ends. They own and small house and are in very deep debt. Gangapadha is diagnosed with Tuberculosis and doctor seeing his deteriorating condition, advises him not to play Dhaki anymore as it can cost his life. Gangapadha is invited to play Dhaaki in Kolkata ar Durga Puja Festival his wife persuade him to take Jamuna with him and let her play in his instead. Everyone in shocked to see Jamuna play Dhaaki as it was always considered a man’s profession. Jamuna play it beautifully and mesmerizes everyone present. Sangeet, who just returned from abroad becomes fond of Jamuna fells in love with her at first sight, and plans to marry her without knowing her real identity.