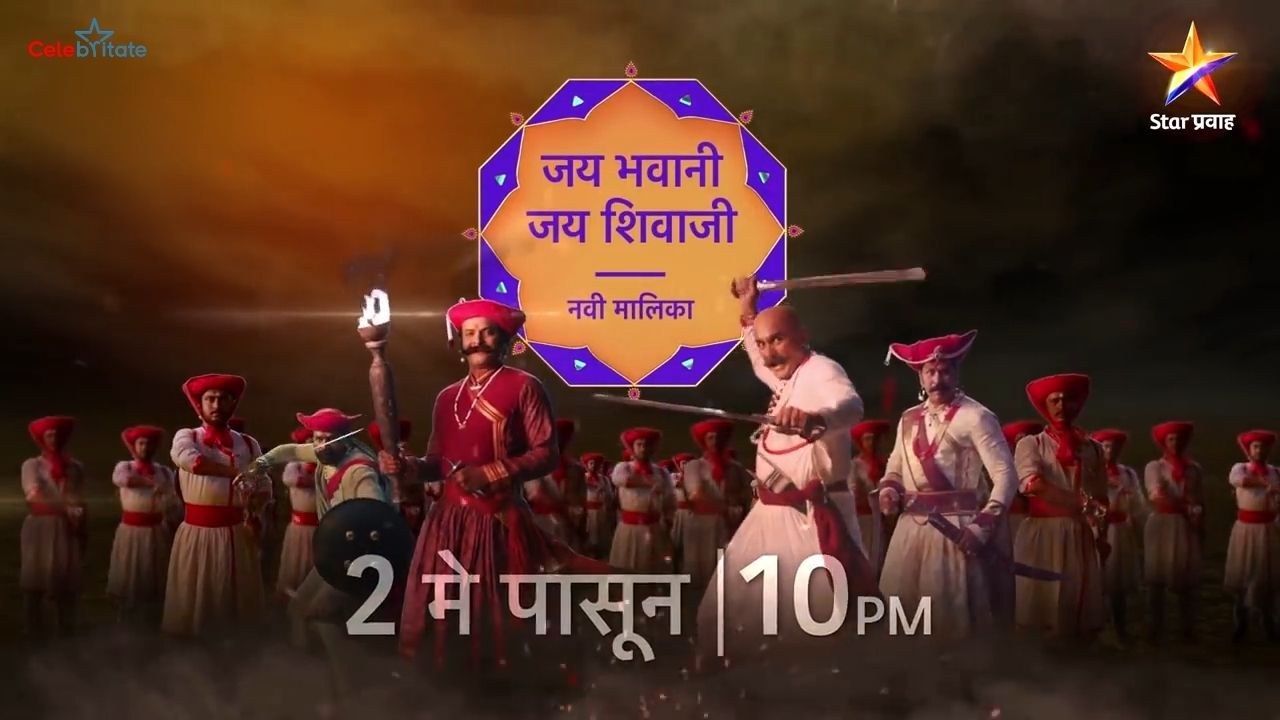 Jay Bhavani Jay Shivaji is a Marathi television show, soon to be aired on the Star Pravah channel. Bhushan Pradhan will be seen playing the role of Chhatrapati Shivaji Maharaj in the show. Bhushan is making a comeback on the television screen after 8 years. Earlier, he appeared in a supporting role in the Pinjara serial.

This television show is being produced by the production house Dashami Creation of Ninad Vaidya. The first episode of the show will be released on 2 May 2021.