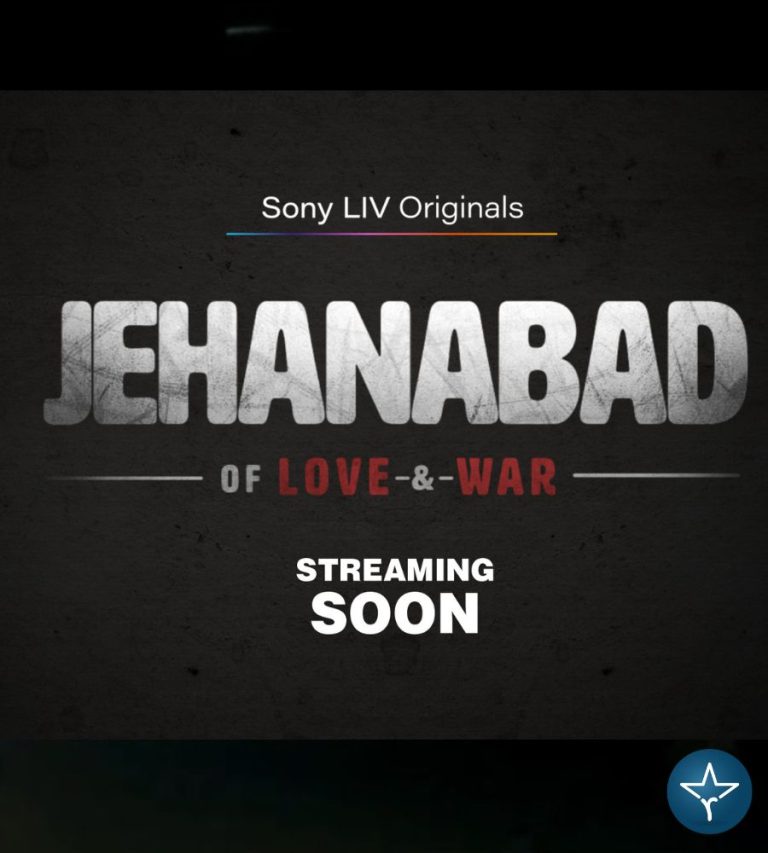 Jehanabad- Of Love & War is an Indian web series starring Ritwik Bhowmik, Harshita Gaur and Parambrata Chattopadhyay in lead roles. The series was directed by Rajeev Barnwal and Satyanshu Singh and produced by Indranil Chakraborty under the banner of Studio NEXT. Jehanabad is inspired by true events happened in state of Bihar in the backdrop of year 2005.

Jehanabad–Of Love & War is a crime thriller drama series which was set in the backdrop of 2005 incident in which 372 prisoners escaped from Jehanabad jail after a Naxalites attack in November 2005. The show, soon to be released on SonyLIV is directed by Rajeev Barnwal and Satyanshu Singh.