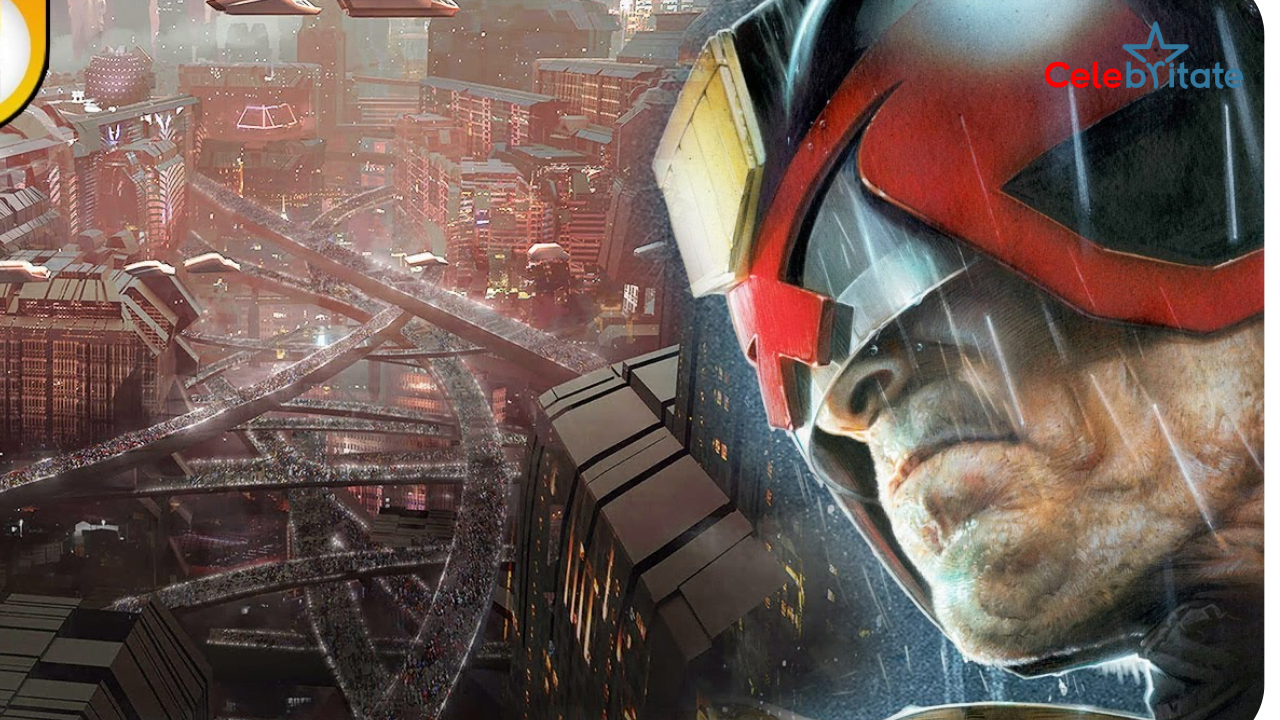 Judge Dread: Mega City One is an upcoming British action-adventure crime television series based on the comic character Judge Dread created by John Wagner and Carlos Ezquerra. The TV series will be produced by Mark Stern, Stuart Ford, Jason Kingsley and Chris Kingsley under the banner of IM Global and Rebellion.

The TV series will follow, Judge Dread as he patrols an overpopulated metropolis in 22nd century, where he has the powers of a judge, Jury and executioner.

The date for the release of the TV series is not yet known.

If you want to know anything else about Judge Dread: Mega City One. Please comment below we will try to provide information.